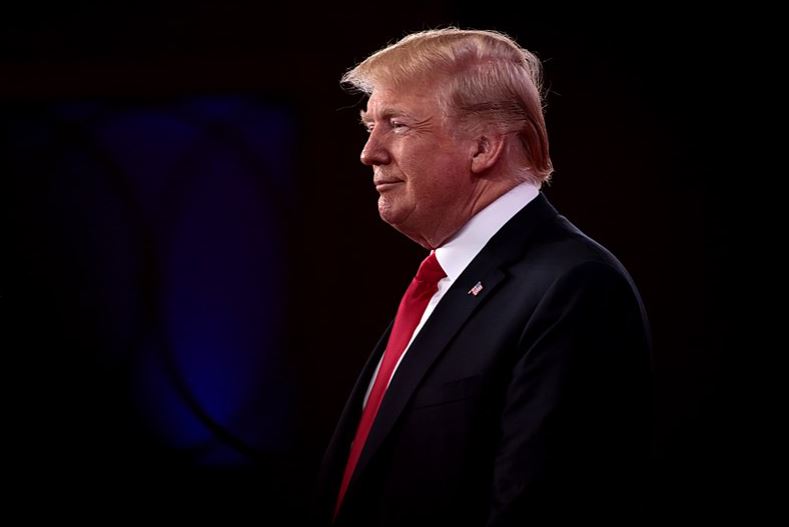 Reports are surfacing stating the Manhattan district attorney’s office will file criminal charges against one of the Trump Organization’s chief executives, as well as the organization itself.

According to The Wallstreet Journal, the organization’s Chief Financial Officer, Allen Weisselberg, will be charged. However, according to the report, “Mr. Trump himself isn’t expected to be charged, his lawyer said. Mr. Weisselberg has rejected prosecutors’ attempts at gaining his cooperation, according to people familiar with the matter.”