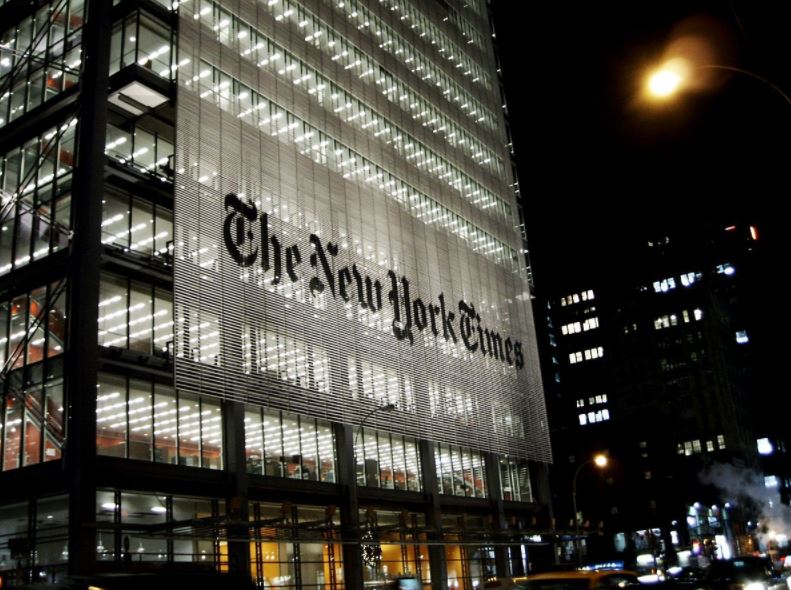 Bret Stephens, a Pulitzer Prize-winning writer for the New York Times has been banned from Twitter after saying “equity” is racism in a recent column.

The piece titled “The New Racism Won’t Solve the Old Racism” appeared on The New York Times’ website on June 28th. There, Stephens argued those who are pushing the culture to achieve equity and using terms like “Diversity, Equity, and Inclusion” (DEI) is “is insulting to everyone who still believes we should be judged by the content of our character.”

The push to promote the idea of “equity” is different than “equality” in that equity strives to achieve similar outcomes for all people, regardless of external efforts, decisions and/or circumstances that could impact such an outcome. Equality strives to create a level playing field from which people have the ability to succeed or fail by their own merits, effort and/or decisions.

Proponents for DEI argue “equality” is impossible because social systems contain “systemic racism.” Therefore, the only thing to make up for this “past discrimination” is to have a new type of “discrimination,” one that pushes for equity, or a similar outcome.

Stephens wrote in his article, “It shouldn’t be hard to see that trying to solve the old racism with the new racism will produce only more racism. Justice is never achieved by turning tables.”

Just read a piece by Bret Stephens in the int version of @nytimes/@nytopinion, thinking “that’s gonna be controversial”. Turns out his Twitter is already suspended. Wow that’s fast! pic.twitter.com/VWD8KxxHHw

Biden Verbally Spars with Russian President through the Media