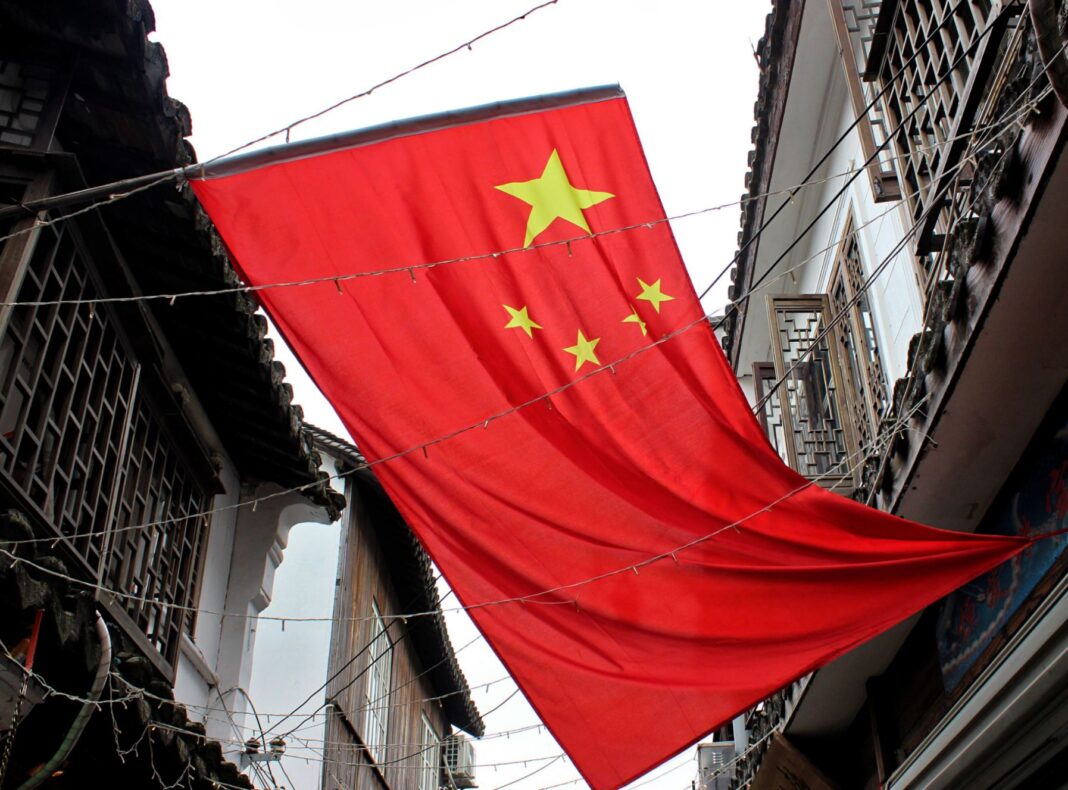 On Thursday, the Chinese Communist Party is celebrating its 100th anniversary.

As the cheers and festivals take place, it is expected that the government will not mention the tens of millions of people it has killed since the party’s founding in 1921.

One of the most notable examples of the horrors carried out by the totalitarian regime is the rule of CCP chief Mao Zedong. In 1949, he became the leader of China. In 1951 he decided to take over Tibet, which led to a Tibetan Uprising against the CCP.

In the aftermath, approximately 87,000 Tibetans were killed and Tibet was lost to the CCP. The Dali Lama was forced to flee and never return as Tibet’s leader.

A few years later, in 1958, Zedong initiated what he called the “Great Leap Forward.” He forced China’s farmers away from the countryside and join communes. In doing so, he robbed people of their livelihoods, possessions, and ability to feed themselves. These villagers had to receive food from government distribution sites, which only fed those the CCP felt were essential enough to be fed. This, in turn, created the famine that swept across the country.

Through his decisions and lack of concern for the people of China, Zedong became one of the world’s most notorious killers and murderers. His starvation program killed up to an estimated 45 million Chinese citizens. Scholars also estimate 2-3 million Chinese were also tortured and murdered.

Zedong’s tyrannical rule continued with the “Cultural Revolution” in 1966, where he began forcing “impure” elements from Chinese culture, leading to the imprisonment and harassment of anyone who were not conforming to Mao’s teachings and CCP ideologies.

Deaths during the Cultural Revolution are have been difficult to estimate. But, some scholars estimate, during this time, around 1 million were killed as a result.

Since its inception, the CCP has proven itself to be one of the most violent, brutal and heartless governments on the face of the earth. With little to no consideration for its own people, the communists have retained power by brute force, intimidation and killing. From torture and murder to enslavement and genocide, the CCP’s legacy is covered in blood. And that is something not worth celebrating.