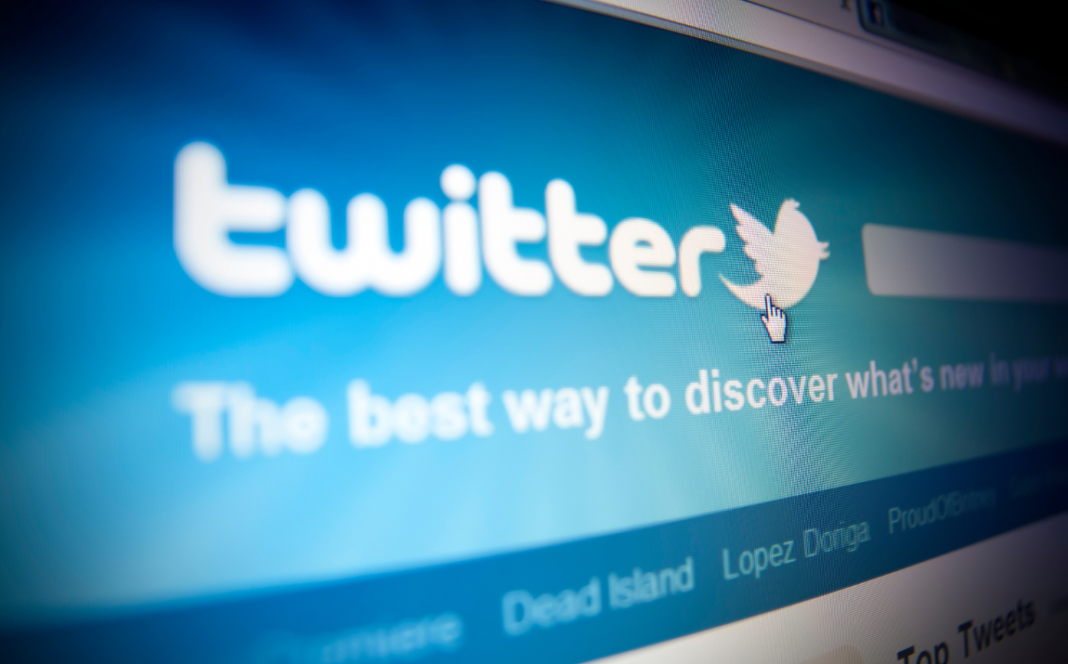 After Elon Musk told employees to committ to working “extremely hardcore,” reports are surfacing that the company is experiencing a wave of resignations.

According to the New York Times, as the deadline to choose to stay onboard with Twitter or accept a 3-month severance package, “hundreds of Twitter employees appeared to have decided to depart…”

Rumors of a mass exodus prompted “RIP Twitter” to trend. Musk responded to the hashtag by posting a meme:

These events follow Elon’s firing of nearly half of the company’s total 7,500 full time employees. Elon justified the layoffs as a move needed to keep the company profitable.

Elon gave his ultimatum to employees via email this week. He said, “Going forward, to build a breakthrough Twitter 2.0 and succeed in an increasingly competitive world, we will need to be extremely hardcore. This will mean working long hours at high intensity. Only exceptional performance will constitute a passing grade.”

Elon went on to say, “Twitter will also be much more engineering-driven. “Design and product management will still be very important and report to me, but those writing great code will constitute the majority of our team and have the greatest sway. At its heart, Twitter is a software and servers company, so I think this makes sense.”

Elon has reportedly tried to pursuade key employees to stay. However, there seems to be doubt surrounding if Twitter can continue to function as a result of so many employees leaving.