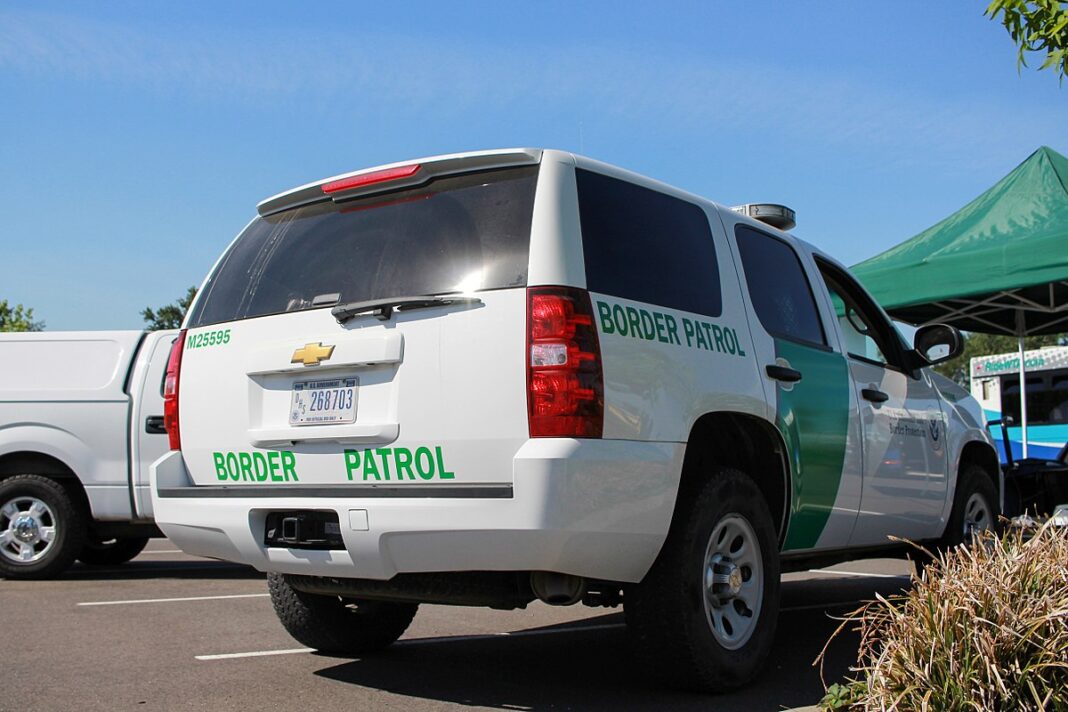 John Modlin, a US Border Patrol official, said on “Full Measure with Sharyl Attkinson, that illegal immigration is poised to surpass the past three years combined.

As the interim chief in charge of the Border Patrol’s Tucson area, Modlin has overseen 262 miles of the southern border, where there has been an influx in illegal immigration. At this pace, according to Modlin, the numbers of those illegally entering the country will top all of 2018, 2019 and 2020 combined.

Over the past few weeks, Former Vice President Biden’s administration has been unable to fully address the growing crisis. As a result, the administration has changed detention center capacity for unaccompanied minors from 50% to now 100%. This came after the CDC changed COVID-related protocols, allowing for the centers to be used at maximum capacity.