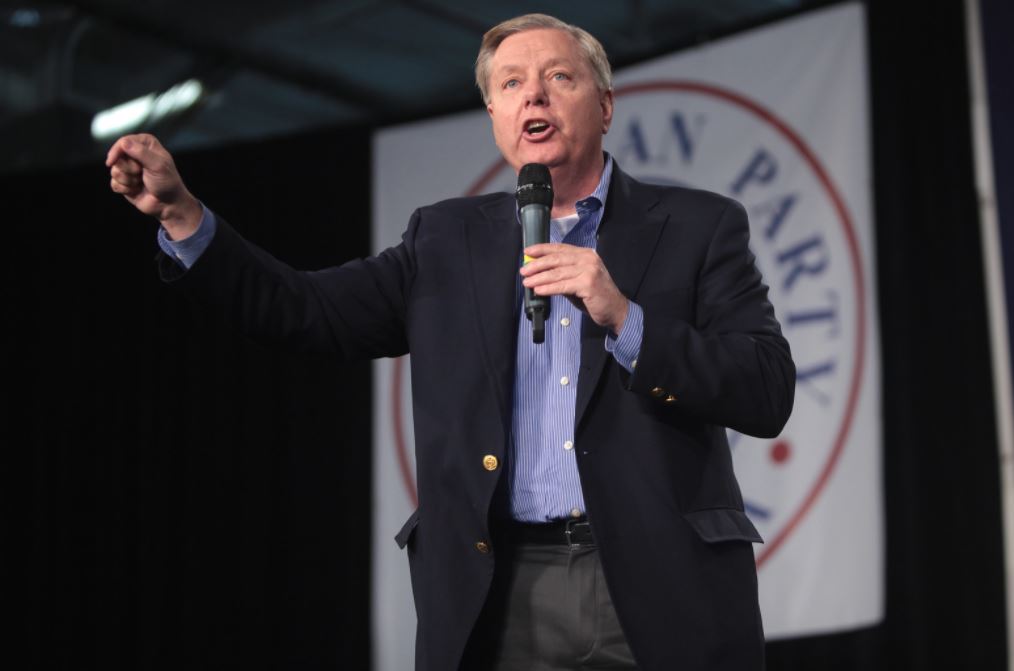 Speaking to Axios, Senator Lindsey Graham said Trump has the ability to strengthen the Republican party, while simultaneously having the ability to leave it in tatters.

Graham went on to note the significance of Trump winning the Presidency, which is something that McCain and Romney were unable to accomplish.

The comments come after Graham seemed to hit at distancing himself from Trump after the Jan 6th breach of the capitol.

The interview included Grahm admitting that he intends to maintain a positive relationship with Trump. He also said he thinks the party should move forward with Trump at the helm.