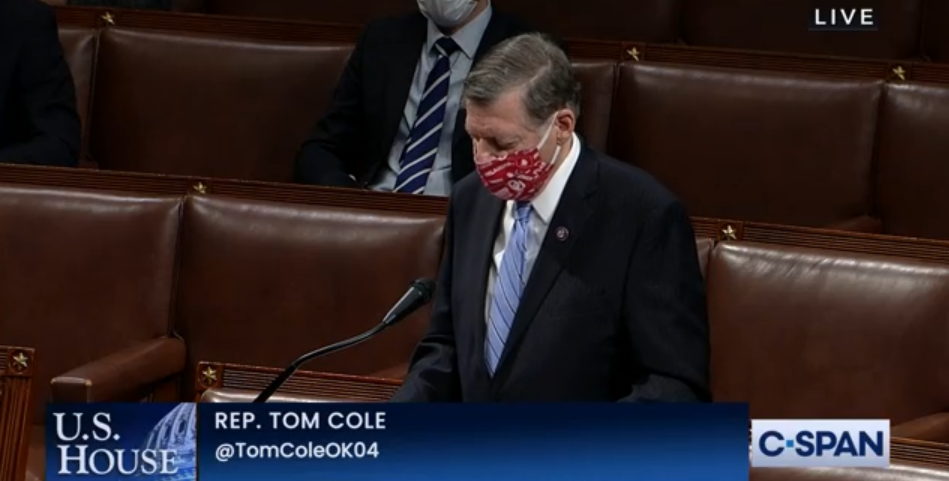 Today, the House will vote on impeaching Trump for a second time. There are several Republicans that are expected to join the vote for impeachment.

This unprecedented move is expected to pass the House this afternoon, which would then move the matter to the Senate.

The articles of impeachment allege President Trump, “willfully made statements that, in context, encouraged—and foreseeably resulted in—lawless action at the Capitol, such as: ‘if you don’t fight like hell you’re not going to have a country anymore.’”

Regarding the remarks Trump made at the January 6th rally, President Trump defended himself saying yesterday that his speech was “totally appropriate.”

You can see the full article of impeachment here.