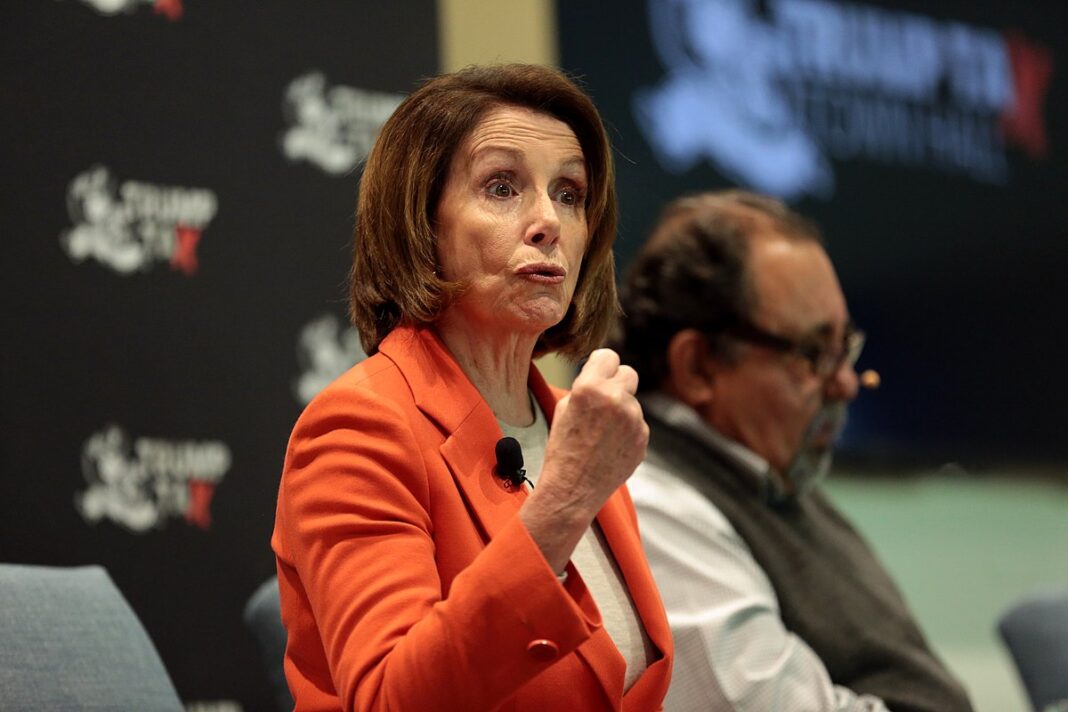 The US House of Representatives has been debating throughout the day on whether or not they will vote to bring an article of impeachment against President Donald Trump, one week before the end of his term.

The House is charging the President with incitement of insurrection, alleging that he instructed his supporters to breach the Capitol, although there is no direct quote of him even suggesting such a thing. The article of impeachment has reached a majority level of support in the House and will now go to the Senate.

Ten House Republicans voted to impeach President Trump, with liberal-media already chiming in to call it ‘the most bi-partisan impeachment process in history.’

The ten Republican lawmakers that voted to impeach President Trump were:

It took Speaker Pelosi six days to introduce articles of impeachment in the House, but it took her more than six months to negotiate COVID relief with Republicans. #Priorities

Many Republican lawmakers have publicly opposed going forward with an impeachment process, with Rep. Guy Reschenthaler saying that attempting to impeach President Trump “will no doubt further divide an already fractured nation.”