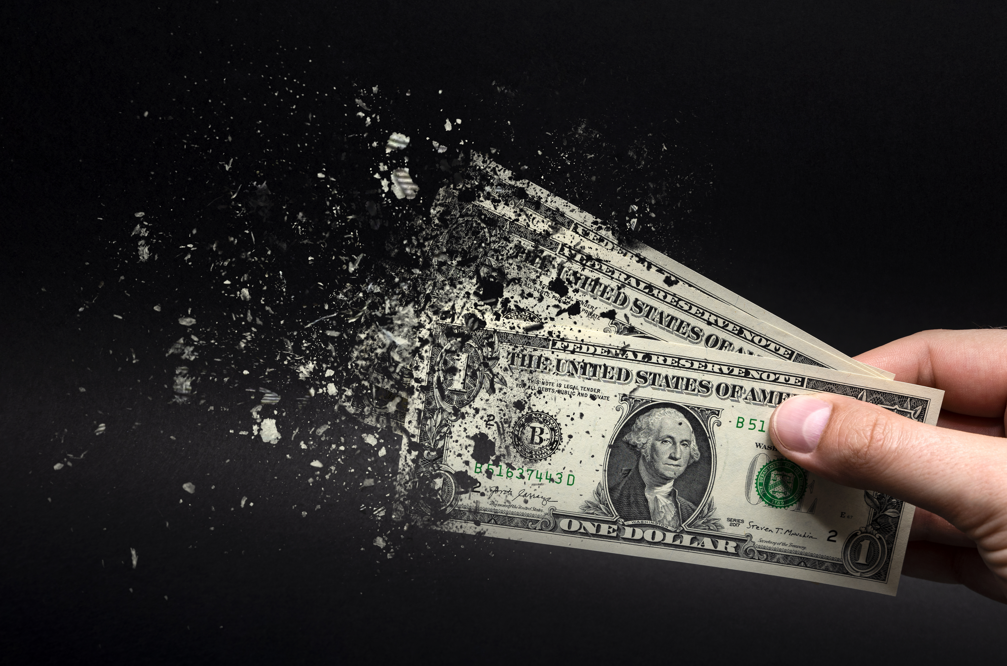 Another 40-year-high watermark for inflation came with the Friday morning report from the U.S. Bureau of Labor and Statistics. The Consumer Price Index rose 8.6% between May 2021 and May 2022. The figure exceeded the Dow Jones year-over-year inflation estimate of 8.3%, and it doesn’t appear that reduction is anywhere in sight.

The Wall Street Journal noted the rise was the fastest since 1981 and that energy prices rose 34.6% from a year earlier, and groceries jumped 11.9%, the biggest increase since 1979.

Americans are worried about the increasing costs and looking for someone to blame. In a recent survey, Harvard found that 95% of respondents said inflation is “very serious” or “somewhat serious.” Nearly half said that the Biden administration is responsible. A poll from the Washington Post and ABC News found that 94% of Americans were either “upset” or “concerned” about the impact of skyrocketing inflation. All the while, the president’s approval rating continues to plummet, with 39% of respondents approving of his work and 58% disapproving. The Morning Consult put it in perspective. Biden’s latest numbers are worse than Donald Trump’s were at this time four years ago when 45% approved and 52% disapproved of the former president.

With gasoline prices hitting a nationwide average of $5.00 per gallon, a backward glance to the $2.39 per gallon on Biden’s inauguration day fuels the disapproval of many Americans. It’s also a reminder of his executive order canceling the Keystone XL Pipeline and dragging his feet on increasing domestic oil and gas production.