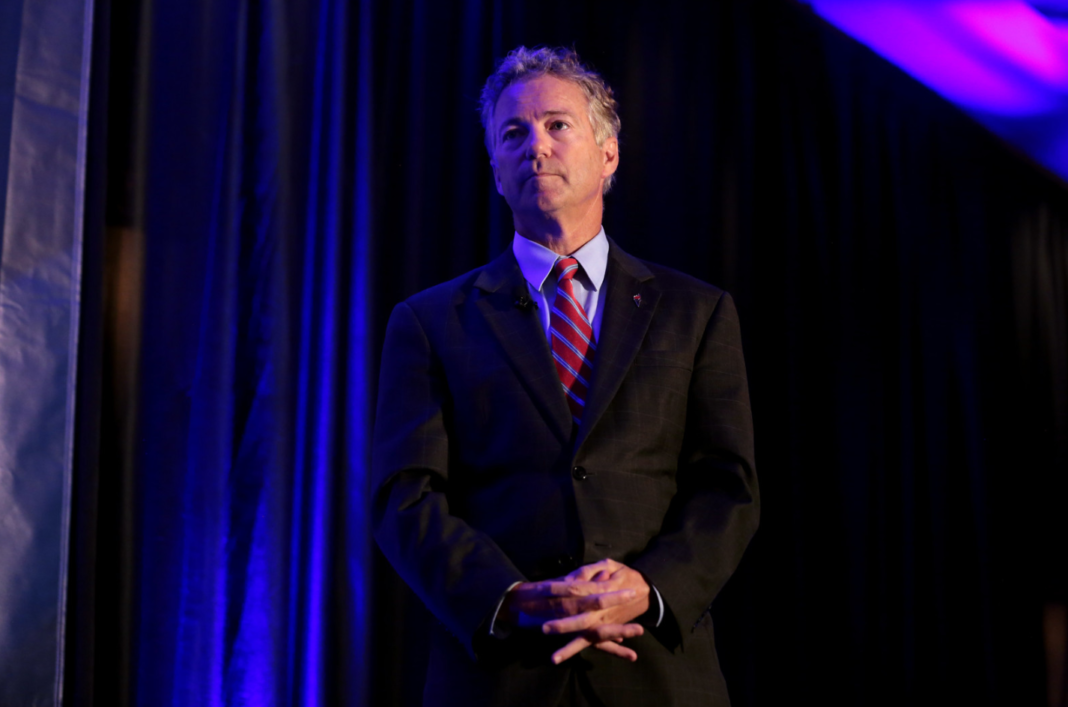 Speaking with Laura Ingraham on Fox News, Senator Rand Paul predicted, if GOP would actually move to convict Trump during the looming impeachment trials, it would tear the party apart.

Senator Paul predicts that nearly 1/3 of the Republican party would split and become a third party, effectively destroying the GOP as we know it.

When asked what he felt regarding the impeachment trial as a whole, Senator Paul said, “I just don’t understand how they can be moving forward with this. And look, I’m not just saying I’m for everything President Trump has done. I was for seating the electors because I think Congress shouldn’t overturn the state electors. But at the same time, the thing they are doing is an overreaction, and if they think they’re going to have a positive feeling from the public when they’re going to go through a partisan impeachment again, I think that’s absolutely insane and wrongheaded.”

While Mitch McConnel would not convene an emergency session Senate session, he has not ruled-out convicting trump in a second impeachment trial.