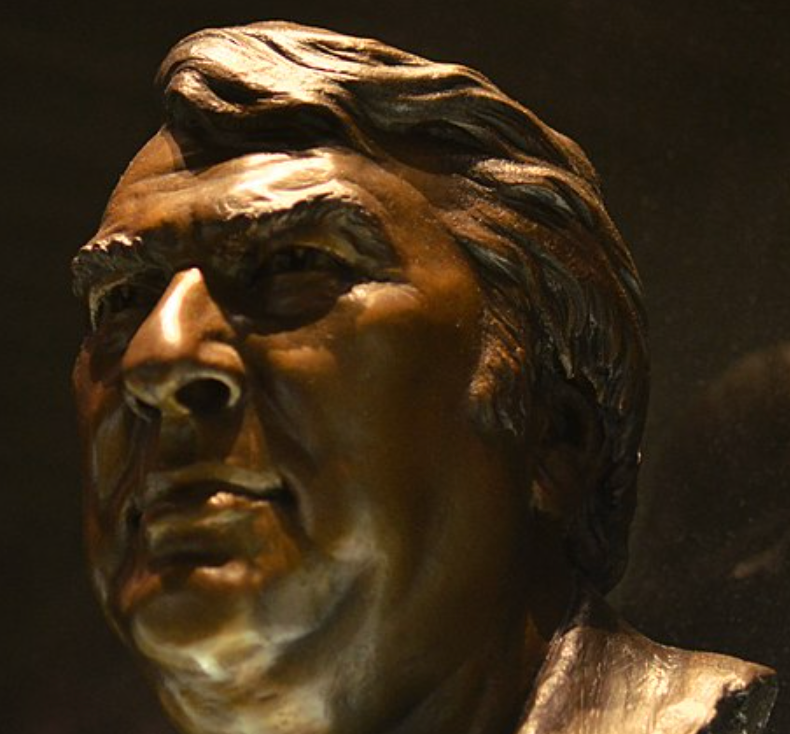 On Tuesday, former Oakland Raiders coach and face of the wildly successful “Madden NFL” sports video games unexpectedly died at the age of 85.

Having won the 1976 Super Bowl, Madden later retired and became a premier sportscaster and a noticeable figure in American sports culture.

His death has led to heartfelt messages from celebrities and sports figures across the nation.

John Madden is the greatest, and most influential, sports broadcaster of all time. An absolute legend of sports, people will be playing the video game named after him generations to come. RIP.

When you think NFL football, you think John Madden.

RIP to a Legend. pic.twitter.com/8JYH7H9GKW

The Raiders Family is deeply saddened by the passing of the legendary John Madden.