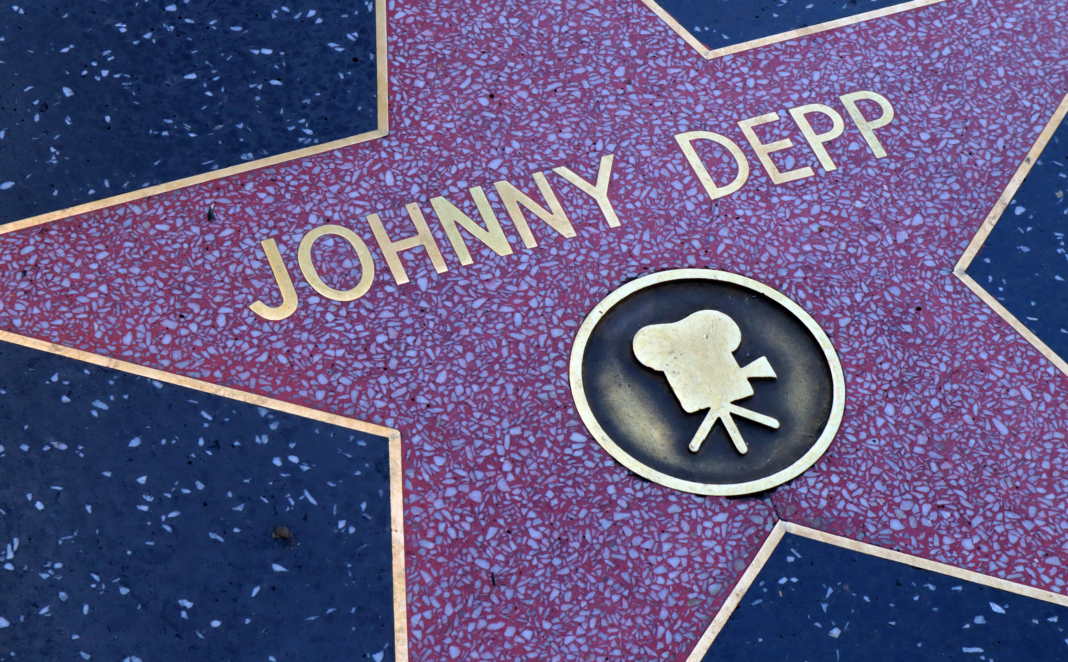 On Wednesday, actor Johnny Depp was awarded $15 million in damages, after a jury found actor Amber Heard had defamed her ex-husband.

Heard gets $2 million in compensatory, $0 in punitive

Depp’s defamation suit revolves around a 2018 Washington Post article that was written by Heard, in which she claimed domestic violence. Heard had countersued Depp for $100 million.

JUST IN: The judge overseeing the Johnny Depp-Amber Heard trial just sent the jury back to the deliberation room. Saying they needed to fill out additional compensatory/punitive damages information before a verdict can be publicly read.

Depp was not physically present for the verdict reading.

In response to the verdict, Heard tweeted a message that said in part, “I believe Johnny’s attorneys succeeded in getting the jury to overlook the key issue of Freedom of Speech and ignore evidence that was so conclusive that we won in the UK.”