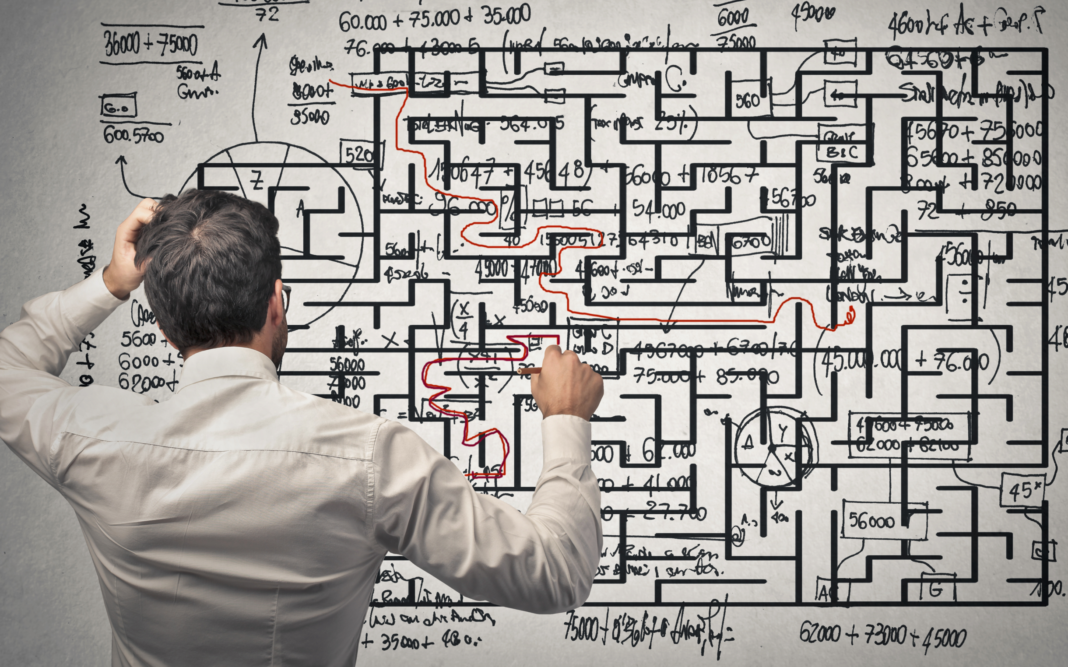 Former Vice President Joe Biden said on Wednesday his administration would not be able to reign in soaring inflation and food/gas prices.

Speaking to reporters at the White House, Biden said “The idea we’re going to be able to, you know, click a switch and bring down the cost of gasoline is not likely in the near-term, nor is it with regard to food.”

Biden went on to say, “We can’t take immediate action that I’m aware of yet to figure out how we’re bringing down the prices of gasoline back to $3 a gallon.”

A study released by AAA indicated gas prices have broken records. On May 17, the average price per gallon was $4.76.

However, Biden did float the idea of taxing corporations, and the wealthy and redistributing that wealth among the population. He said, “At the same time, by increasing the tax rate that should go up on some corporations that are paying no taxes at all […] pay a minimum tax—and the very wealthy. It’d reduce the deficit even further, and it would provide relief for families.”

Biden’s admission follows Treasury Secretary Janet Yellen’s stunning admission on Tuesday that she was “wrong then about the path that inflation would take.”

During an interview with CNN, Yellen said “As I mentioned, there have been unanticipated and large shocks to the economy that have boosted energy and food prices and supply bottlenecks that have affected our economy badly that I didn’t—at the time, didn’t fully understand, but we recognize that now.”

Yellen went on to justify the Biden Administration’s unprecedented spending by saying, “But I do think it was justified and appropriate at the time, given the risks the economy faced. At the time that President Biden was inaugurated, we had an economy where forecasters were envisioning very high unemployment for a very long time. We had especially low-wage workers who had been laid off in massive numbers. We saw cars lined up for miles in food banks, Americans worried about not being able to feed their families, get enough to eat. Forecasts were really quite dire.”