American 1
Home Articles Kamala Harris: Having An Abortion ‘Does Not Require Anyone To Abandon Their...
Facebook
Pinterest
WhatsApp 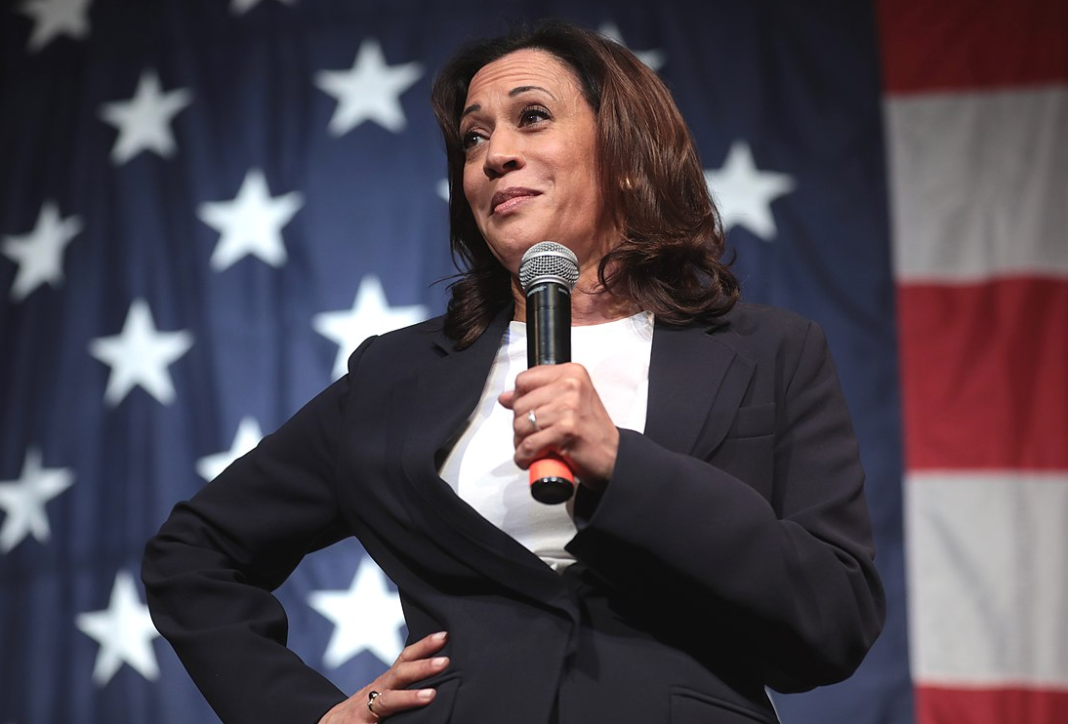 According to Vice President Kamala Harris, having an abortion does not require someone to abandon their faith or beliefs.

Speaking on Monday at the national convention for the NAACP, Kamala said, “It’s important to note that to support a woman’s ability, not her government, but her, to make that decision does not require anyone to abandon their faith or their beliefs.”

She went on to say, “It just requires us to agree that the government shouldn’t be making that decision for her.”

The statement was roundly criticized, and it was noted how many religions do not allow abortions.

False.
Supporting the legal direct legal killing of innocent humans due to their circumstances, development, or size is an affront to any serious religious ethic. https://t.co/Ttpa8znglc

Kamala Harris made the comment that supporting abortion does not require one to abandon their faith.

God doesn’t support the slaughter of His innocent children, even if politicians do.