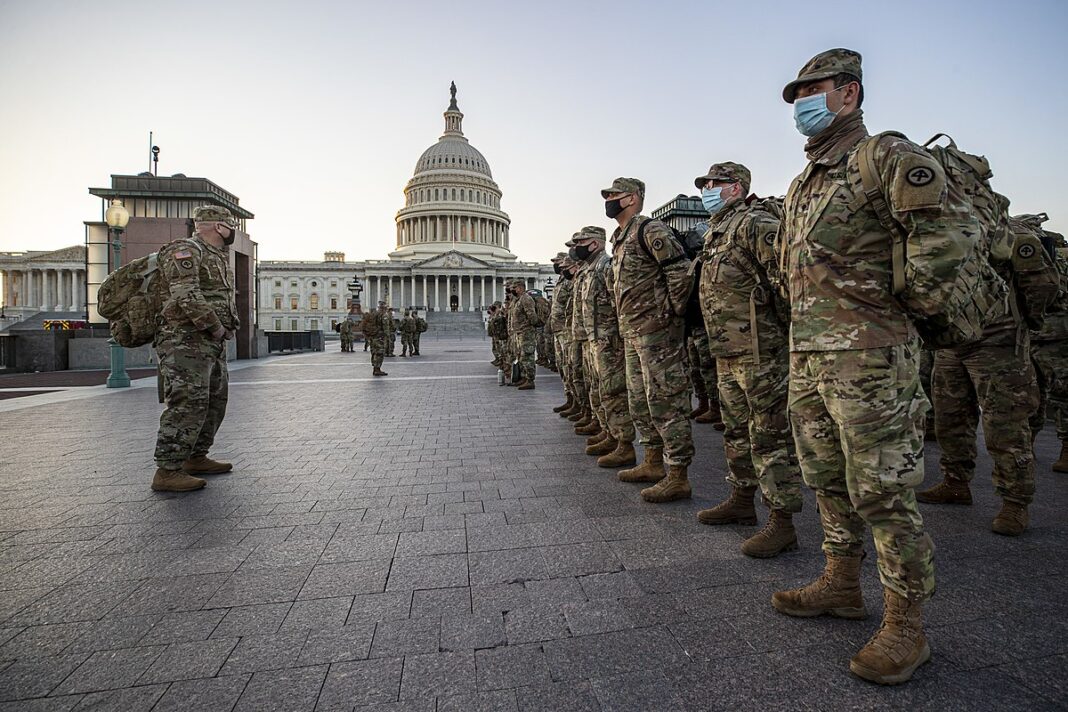 Two lawmakers on the House Armed Services Committee, a Democrat and a Republican, have agreed that they would like to see the National Guard troops currently stationed at the Capitol return home.

“As the U.S. Capitol Police continues to build its personnel capacity, there is no doubt that some level of support from the National Guard should remain in the National Capital Region to respond to credible threats against the Capitol,” a joint statement from the lawmakers read.

“We appreciate our guardsmen answering the call to protect the Capitol, but it’s time for us to review what level of security is required, so they can return home to their families and communities.”

The joint statement by House Representatives Adam Smith and Mike Rogers came just after a National Guard Spokesperson told Fox News that the cost for keeping National Guard troops at the Capitol for 3 months was an estimated $521 million.

Smith and Rogers said, “We cannot ignore the financial costs associated with this prolonged deployment, nor can we turn a blind eye to the effects it will soon have on the National Guard’s overall readiness.”

“The present security posture is not warranted at this time.”