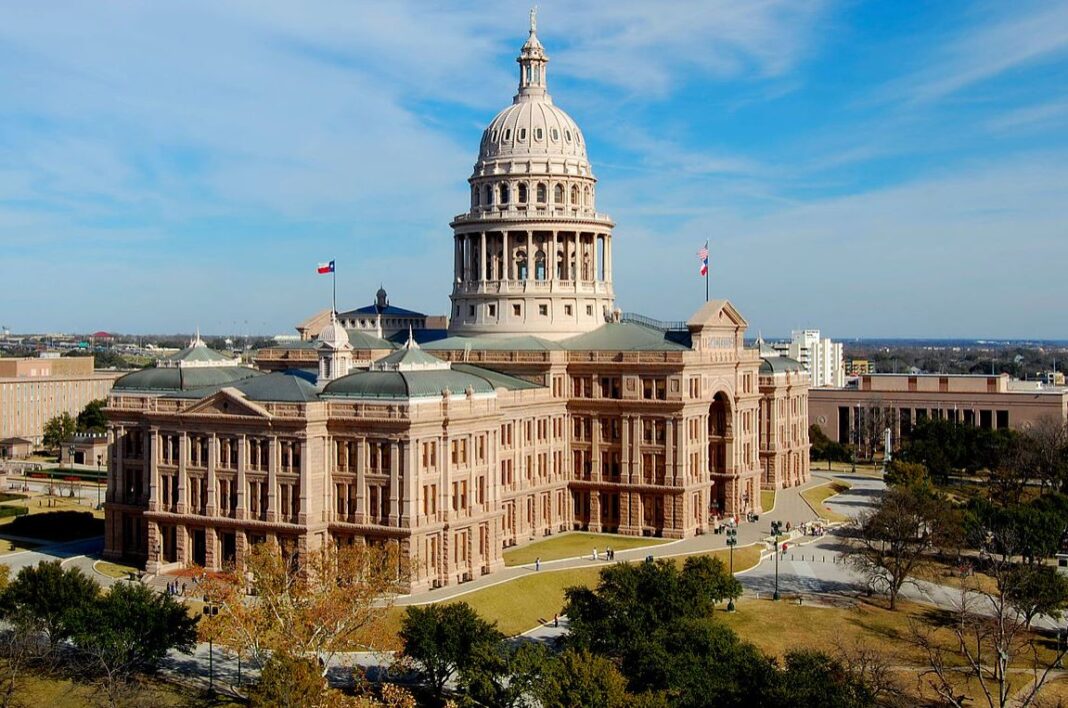 Ken Paxton, Texas Attorney General, has promised to use every legal means at his disposal to limit Biden’s radical policies and uphold the rule of law.

In a recent op-ed, Paxton expressed his view that states have a responsibility to provide checks and balances against the executive branch. In a statement published on FoxNews.com, Paxton said “I am proud to lead the way for Texas in providing the necessary counterweight to the far-left Democrats forcing dangerously radical policies upon us.”

Paxton has been a vocal supporter of election integrity and questioning the Democrat’s proclivity to infringe on the constitutional rights of American citizens.

As of late, Paxton’s primary focus has been on Biden’s rescinding the majority of Trump’s immigration policies. When Biden halted deportations for 100 days, Paxton one a federal lawsuit that blocked Biden’s order in the Lone Star State.

Paxton’s office said Biden had “ignored basic constitutional principles and violated its written pledge to work cooperatively with the State of Texas.”

“This was a major win for the rule of law, national security, and the safety of Texas citizens. And we won’t stop there,” Paxton said.

Paxton doesn’t seem to be moving from his position of protecting Texas citizen’s rights. Speaking as to future plans, Paxton said “If those threats become a reality, Texas will once again step to the forefront to defend the individual liberties of its citizens against the massive power grab by the Biden-led federal government.”