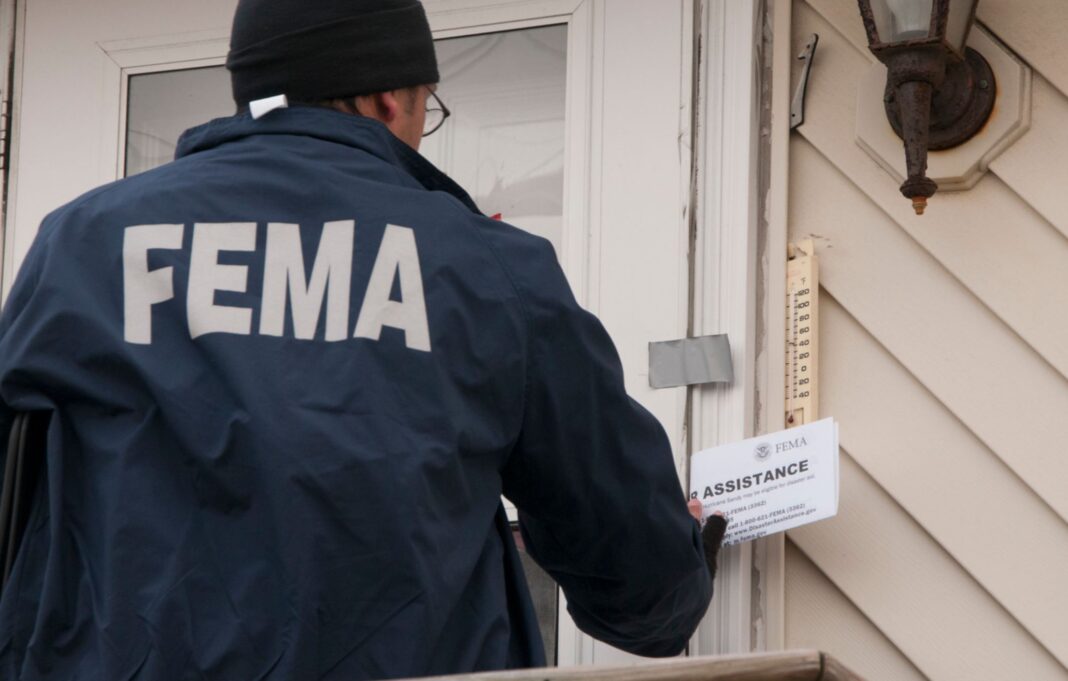 On Saturday, the Former Vice President’s administration announced it is sending the nation’s agency to assist in our nation’s disasters (aka FEMA) to address the “record numbers” of illegal immigrants trying to cross into the nation’s southern border.

For the next 90 days, the Federal EMERGENCY MANAGEMENT Agency will assist numerous other federal agencies, including the Department of Homeland Security, Health and Human Services, and Custom and Border Patrol, to help with the skyrocketing number of illegal immigrants entering the country ever since Biden announced he was rolling back Trump’s immigration policies.

DHS Secretary said in a statement, “We are working in partnership with HHS to address the needs of unaccompanied children, which is made only more difficult given the protocols and restrictions required to protect the public health and the health of the children themselves. Our goal is to ensure that unaccompanied children are transferred to HHS as quickly as possible, consistent with legal requirements and in the best interest of the children.”

The crisis at the border has grown to extraordinary heights. In February, it was announced the CBP had 100,441 “enforcement encounters, nearly tripling the number from a year ago.

Despite the staggering numbers (and the fact that they had to call in FEMA) the White House is still refusing to call this a crisis. The Former Vice President’s press secretary said during a press briefing, “While there are no final policy decisions, there are a variety of actions under consideration, including identifying and assessing other licensed facilities that can help add safe capacity for these children.

The president is very focused and very in the weeds on the operational details here and pushing his team to take every step that can be taken to address exactly what you noted.”