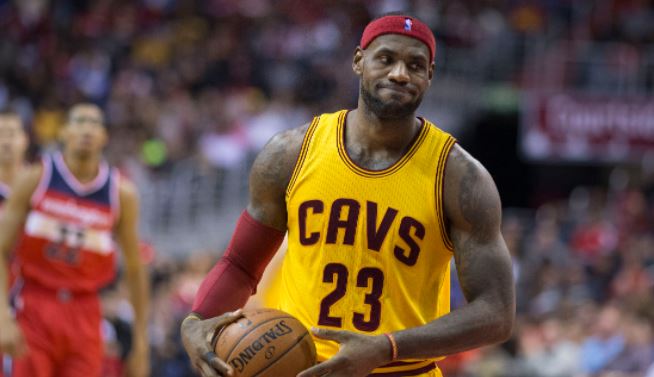 A day after LeBron James targeted a police officer who rescued a black girl from being continuously stabbed, Ibram X. Kendi, a critical race theory activist, defended LeBron’s statements and said the officer should have “disarmed” the girl’s attacker.

Jame’s tweeted out a picture of the officer who saved the girl’s life, saying “#you’re next. #accountability. The tweet included an hourglass which could be interpreted of saying the officer has limited time.

The public backlash was so significant that the famed basketball player deleted the tweet a mere two hours after publishing it. Jame’s signaled that he was walking back his statements saying, “ANGER does [sic] any of us any good and that includes myself! Gathering all the facts and educating does though! My anger still is here for what happened that lil girl. My sympathy for her family and may justice prevail!”

Kendi is an aggressive supporter of critical race theory and defended James during an appearance on CNN, saying “I think it’s important for us to recognize that people are very, very angry and upset and outraged and people including LeBron James, you know, including others, they witnessed, you know, I don’t want to speak for LeBron, but I know many people feel as if they did not witness police work. They witnessed someone being killed and even potentially murdered. And of course, like with any other case, people are going to be outraged that someone did not come and de-escalate, the situation, disarm that girl, so everyone could have gone home safely that evening.”

.@DrIbram: “When I’m pulled over or stopped by the police, when I comply fully, I still don’t know if I’m going to survive.” pic.twitter.com/3XMgvZE2oF