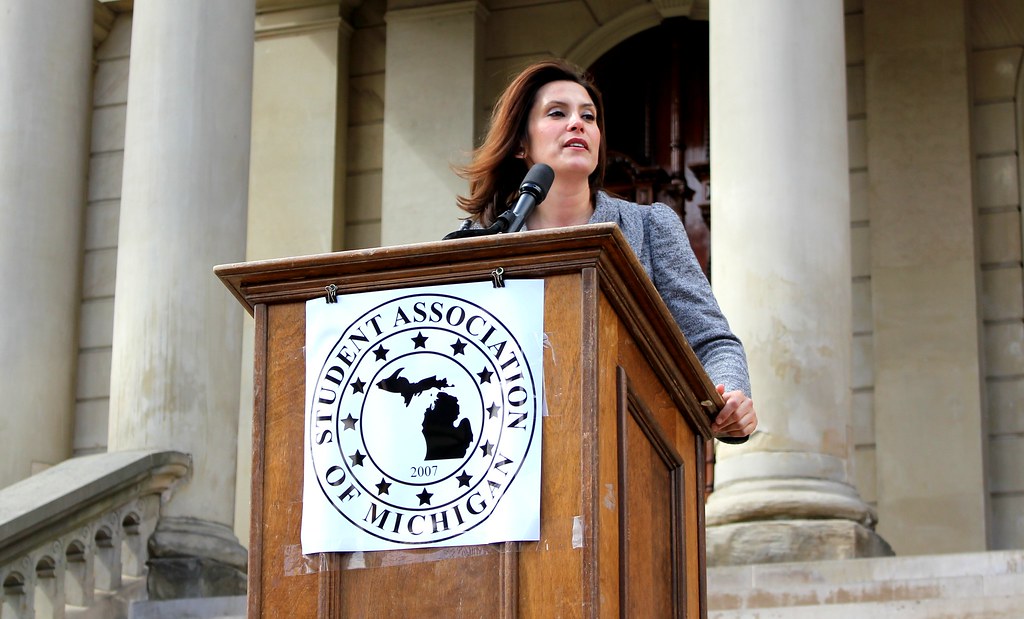 A petition to overturn Michigan Governor Gretchen Whitmer’s COVID-19 executive orders has gathered enough valid signatures to obtain the necessary certifications to be sent to the state’s legislature.

The petition drive referred to as ‘Unlock Michigan’, needed at least 340,047 signatures to receive certifications from Michigan’s Bureau of Elections which are required for the matter to move on to the next phase. The petition had amassed a total of 538,000 signatures.

On Monday, the Michigan Secretary of State’s office released a staff report estimating that 460,358 of the signatures were valid, and recommended that the petition be certified.

“The MI Bureau of Elections recommends that the #UnlockMichigan petition be certified. With over 460,000 VALID signatures, it’s not even a close call… @GovWhitmer maybe now you’ll try working WITH the legislature, instead of governing by decree?” Wzolek wrote to Twitter.

In the months since the initial COVID-19 outbreak, Governor Whitmer has signed just under 130 executive orders, starting in May of 2020. The orders imposed many COVID restrictions that critics have called overreaching and arbitrary.

In order to sign the orders, Whitmer relied on a 1976 emergency powers law, and later on an even more obscure 1945 emergency powers act, insisting that the measures she took were necessary to protect Michigan’s residents from the virus.

The petition seeks to revoke the 1945 Emergency Powers of the Governor Act, which would overturn Whitmer’s COVID-19 restrictions.

Two weeks after the launch of the Unlock Michigan petition, the Michigan Supreme Court ruled that the act from 1945 is unconstitutional, stipulating that Michigan governors do not have the authority to issue executive orders based on the law.

Wszolek said that despite the Supreme Court’s ruling, Unlock Michigan would see the petition through.

“A different Supreme Court, like we currently have, could come to a different conclusion,” Wszolek told MLive. “We think that dumb ideas never really die in Lansing, they just take naps. This one needs to get strangled.”

An opposition group called ‘Keep Michigan Safe’, supporters of Whitmer and her use of emergency powers, filed a legal complaint against the Unlock Michigan petition on April 9. The group called for a criminal investigation into how the signatures were collected, claiming it had evidence of forged and duplicated signatures.

Wszolek called the accusations “frivolous” and “preposterous”, adding that his group “didn’t need to [mislead] at all. We had no problem getting people to sign this petition. The demand for overturning the governor’s abuse of emergency powers was pretty sweeping.”

The petition will now go to the Michigan Board of State Canvassers, which is comprised of four members, those being two Democrats, and two Republicans. The board will consider whether or not to validate the Unlock Michigan Petition. If the petition is validated and is sent to Michigan’s GOP-led legislature, the 1945 act could be repealed and Whitmer would not have the power to veto.

Meanwhile, Governor Whitmer recently said that Michigan will not impose another COVID-19 lockdown during an interview with NBC.

“I have been sued by my legislature. I have lost in a Republican-controlled Supreme Court, and I don’t have all of the exact same tools [that I had 15 months ago],” Whitmer said.