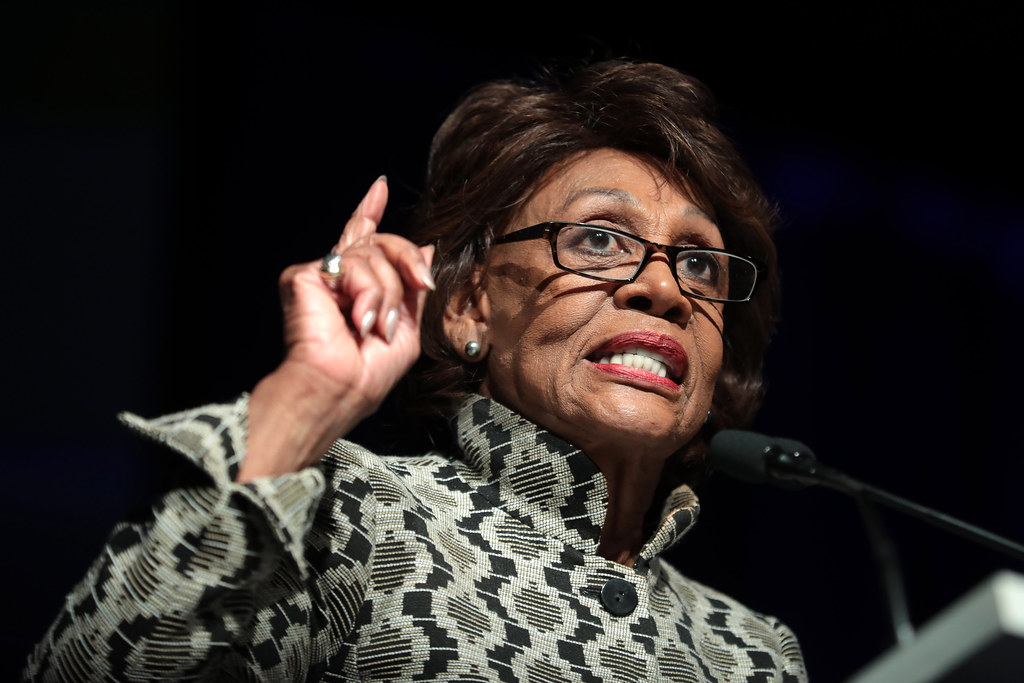 On Sunday, House Minority Leader Kevin McCarthy called on House Speaker Nancy Pelosi to condemn the controversial comments made by Rep. Maxine Waters in Minnesota over the weekend. The following day, Speaker Pelosi said that she does not believe Waters should have to apologize for telling protestors to “get more confrontational.”

“Maxine talked about confrontation in the manner of the civil rights movement,” Speaker Pelosi said on Monday. “I myself think we should take our lead from the George Floyd family. They’ve handled this with great dignity and no ambiguity or, misinterpretation by the other side. No, I don’t think she should apologize.”

Following Pelosi’s remarks, McCarthy announced on Twitter that he plans to introduce a resolution to censure Waters for her “dangerous comments.”

“This weekend in Minnesota, Maxine Waters broke the law by violating curfew and then incited violence. Speaker Pelosi is ignoring Waters’ behavior – that’s why I am introducing a resolution to censure Rep. Waters for these dangerous comments,” McCarthy’s statement read.

Waters’ told protestors at Brooklyn Center to “stay on the street,” “get more active”, and to “get more confrontational,” if former police officer Derek Chauvin was not found guilty of murder for George Floyd’s death.

“We’ve got to make sure that they know that we mean business,” Waters told protestors.

Following Waters’ comments, Chauvin’s lawyers argued that Waters’ had prejudiced the jury, forming grounds for a mistrial. The trial judge shot down the argument, but stated that Chauvin’s defense could submit press articles about Water’s comments for an “appeal that may result in this whole trial being overturned.”

The judge presiding over Chauvin’s case disapproved of Waters’ comments, stating, “I wish elected officials would stop talking about this case, especially in a manner that is disrespectful to the rule of law and to the judicial branch and our function.”

“If they want to give their opinions, they should do so in a manner that is consistent with their oath to the Constitution,” the judge added.

Waters argued that her comments were not inciting violence and insisted that she was a “non-violent person,” claiming that the accusations are a political tactic by Republicans.

“Republicans will jump on any word, any line and try to make it fit their message and their cause for denouncing us and denying us, basically calling us violent, any time they see an opportunity to seize on a word, so they do it and they send a message to all of the white supremacists, the KKK, the Oath Keepers, the [Proud] Boys and all of that, how this is a time for [Republicans] to raise money on [Democrats] backs,” Rep. Waters said.