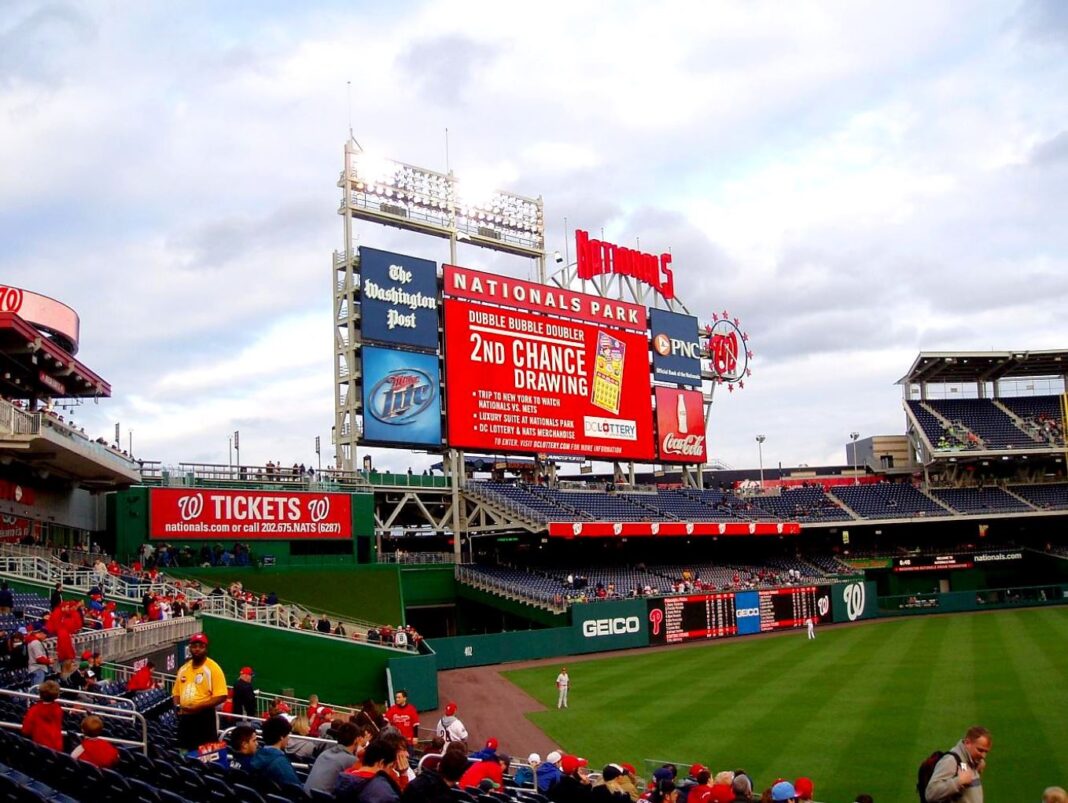 Some employees of the Washinton Nationals Baseball Team, who have made the personal choice as free Americans not to have the covid vaccine injected into their bodies, have lost their jobs, according to the Washington Post.

The decision to terminate “multiple employees” who were making personal decisions of what to do with their bodies and health was first announced on Wednesday.

Sources: By the end of today, the Nationals plan to terminate contracts for multiple employees who did not comply with the vaccinate mandate implemented in August. This includes Bob Boone, pitching coordinator Brad Holman and minor league pitching coach Larry Pardo.

Vaccine mandates were announced within the organization back in August. According to a statement released by the Washington Nationals, Employees were notified of this policy on August 12 and had until August 26th to either provide proof of full vaccination, proof of first shot or apply for an exemption. As a company, we have a responsibility to do everything we can to keep one another safe and felt that mandating vaccines was the absolute right thing to do for our employees and our community.”

Employees who did not fulfill the organization’s mandate were terminated.