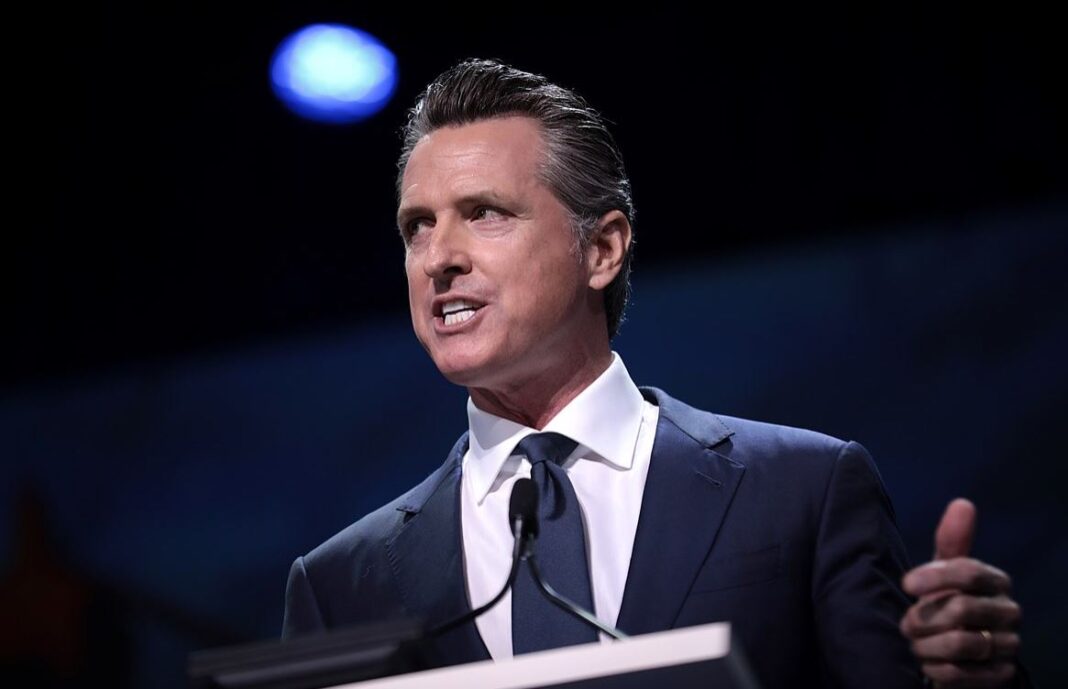 Gavin Newsom is projected to remain California’s Governor, after a state-wide recall election was conducted.

As of this time of reporting, Newsome was projected to win 60% of the vote.

News outlets projected Newsome to be the winner just mere hours after state polls closed. CBS, NBC and AP were all reporting Newsome’s victory by 9:00pm.

Ballots were mailed to all California residents and asked two questions. The first question was if they thought Newsome should be removed as governor. The second question was who they thought should replace Newsome.

As the recall date came closer, Newsome’s team called in Biden and Harris to throw their support behind him. Also, Newsome’s fund raised about $82 million dollars.

The campaign to keep Democratic Governor Gavin Newsom in power has raised at least $82 million — more than 6 times what the leading GOP candidate, Larry Elder, has raised. Newsom raised $40 million more than all the anti-recall candidates combined.https://t.co/22zkmVztqg pic.twitter.com/12ttMTW5Hw