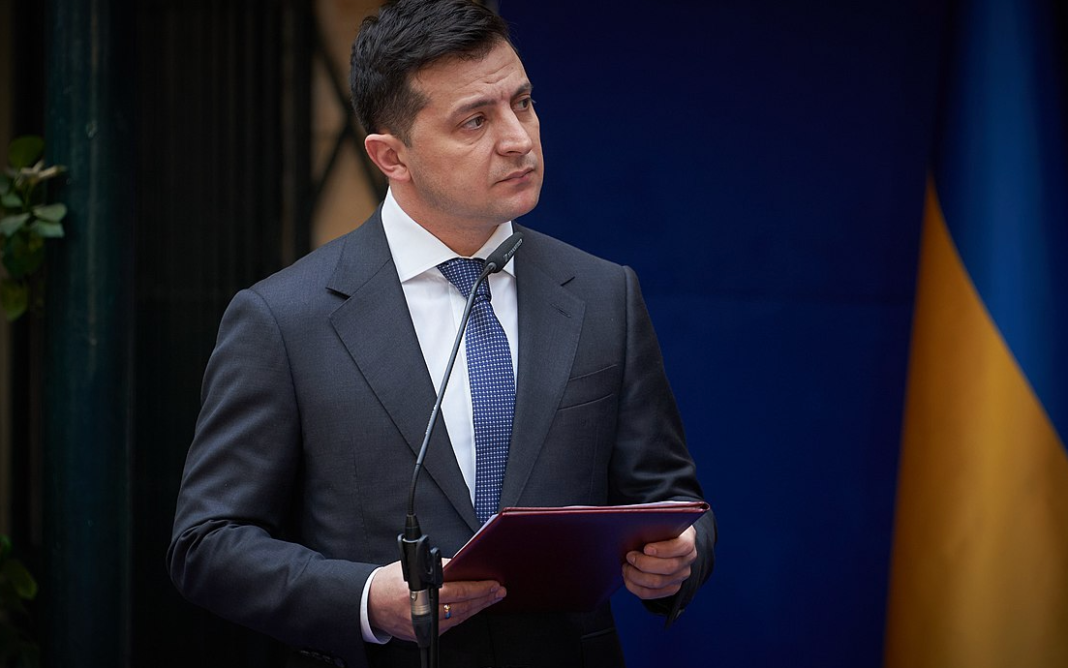 After speaking Ukrain President Volodymyr Zelensky’s speech to the European Parliament, Ukraine’s application to join the EU was approved.

This comes after Zelensky petitioned the EU to welcome Ukraine into the bloc of nations. Support has been growing within EU countries, particularly those of Bulgaria, Czech Republic, Estonia, Hungary, Latvia, Lithuania, Poland, Slovakia and Slovenia.

“We desire to see our children alive. I think it’s a fair one.”

Ukrainian President Volodymyr Zelensky was met with a standing ovation from the European Parliament after a powerful speech that caused the EU translator on the English language feed to choke up with emotion. pic.twitter.com/kTlBGO6GEq

Zelensky said, “Every square today, no matter what it’s called, is going to be called Freedom Square, in every city of our country. No one is going to break us. We are strong. We are Ukrainians. We have a desire to see our children alive. I think it’s a fair one.”

Zelensky’s speech was met with a standing ovation from national representatives of EU nations.

The vote to accept Ukraine was overwhelming affirmative, with only 13 nations voting against and 26 abstaining.