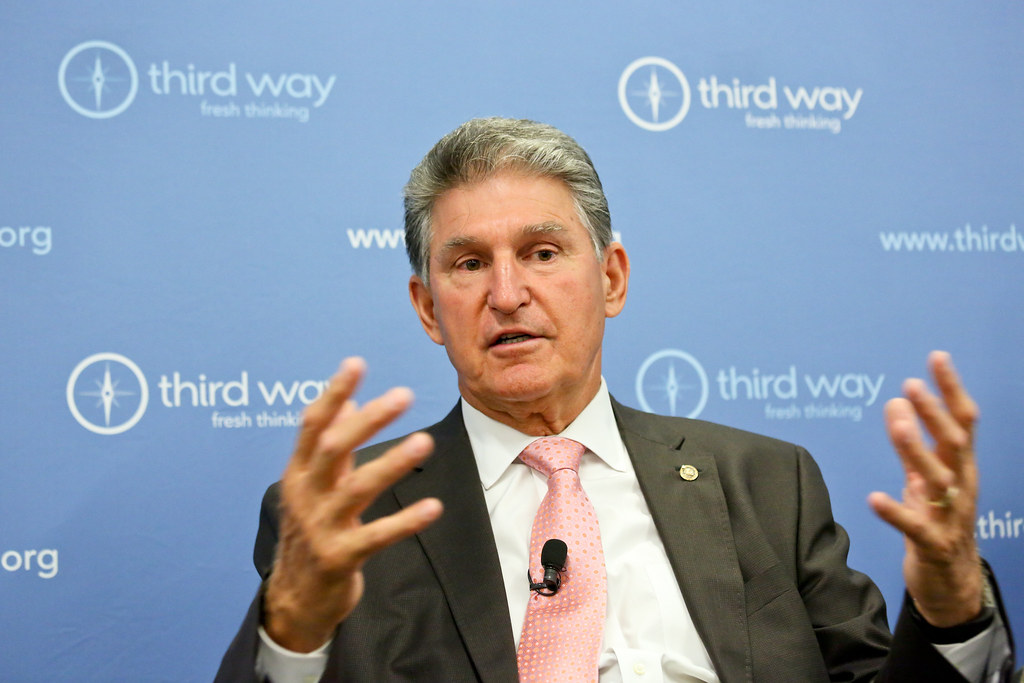 Senator Joe Manchin announced that he will vote to advance the Democrats’ proposed election bill to debate on the floor of the Senate. Before making the statement, Manchin was the only Democrat in the Senate to oppose the controversial bill, along with all Senate Republicans.

S.1, also called the ‘For the People Act of 2021’, would essentially federalize many aspects of the election process and make many of the temporary voting reforms put in place during the COVID-19 pandemic permanent.

“I’ve found common ground with my Democratic colleagues on a new version of the bill that ensures our elections are fair, accessible, and secure,” Manchin said in a statement.

“Today I will vote ‘YES’ to move to debate this updated voting legislation as a substitute amendment to ensure every eligible voter is able to cast their ballot and participate in our great democracy,” he added.

According to Manchin, the version of S.1 that he has agreed to vote in favor of does in fact include voter ID requirements.

However, several experts have warned that the bill could cause a number of constitutional issues.

Jason Snead, the Executive Director of the Honest Elections Project, said that there are “problems under the 14th Amendment, for instance, when it comes to felon re-enfranchisement because the 14th Amendment clearly allows states to make determinations about whether someone is going to lose their voting rights when they commit a felony and are convicted.”

“The Constitution says state legislatures have that power, but this bill compels by an act of Congress that they effectively cede that to independent redistricting commissions, so there are lots of problems with this and I think you will see a tremendous number of lawsuits filed as Congress essentially tries to step on the toes of the states,” Snead added.