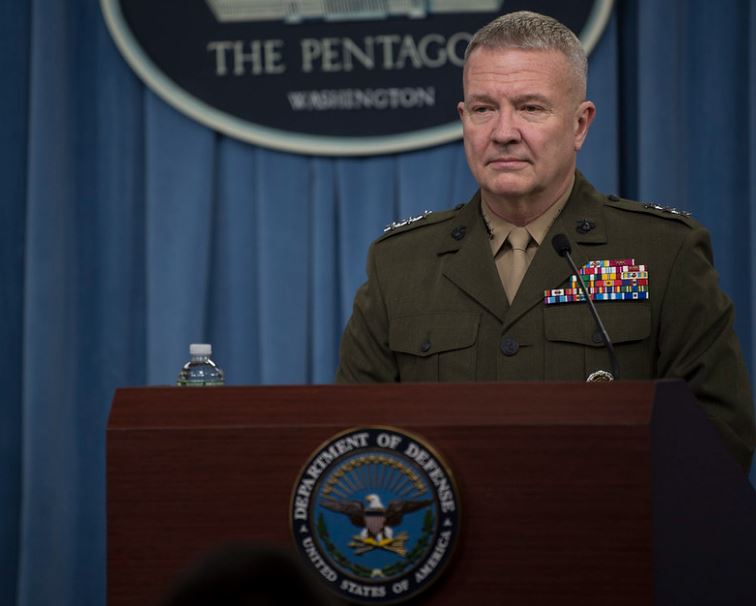 According to Marine Corps General Kenneth F. McKenzie Jr., more attacks on US troops, civilities and Afghan allies are expected in the coming days.

Focusing on the terror threat of ISIS-K, the General said possible rocket attacks and car bombs are possible threats facing US forces in the region.

The US military and intelligence agencies are doing everything possible to prevent such circumstances from happening.

Speaking on Thursday, General McKenzie said, “The threat from ISIS is extremely real. We’ve been talking about this several days, we saw it actually manifest itself here in the last few hours, with an actual attack.”

He added, “We expect those attacks to continue. And we’re doing everything we can to be prepared for those attacks.’

These comments come after 13 service members died on Thursday, as a result of a coordinated suicide bombing attack. ISIS-K, a faction of the larger ISIS terror organization, has since claimed responsibility.

Former Vice President Biden, in a press conference on Thursday, pledged that he would “hunt down” those responsible.