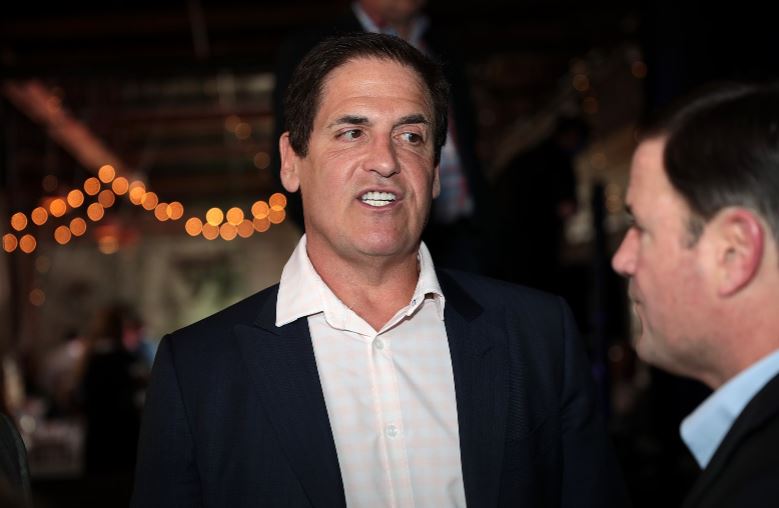 Billionaire and Dallas Mavericks Team Owner, Mark Cuban, is making headlines after it has been revealed that the Mavericks will no longer play the national anthem before games.

The Athletic reported on Tuesday that the Mavericks have “ceased playing the national anthem before home games this season and do not plan to play it moving forward, a decision made by owner Mark Cuban that he confirmed to The Athletic on Monday evening.”

The removal of the national anthem goes against long-standing league policy and tradition. However, the change was not announced. It was simply removed, leaving others to notice the anthem was not being played.

In a move to clarify the league’s position on the matter, NBA Chief Communications Officer Mike Bass said, “With NBA teams now in the process of welcoming fans back into their arenas, all teams will play the national anthem in keeping with longstanding league policy.”

In a statement on Wednesday, NBA