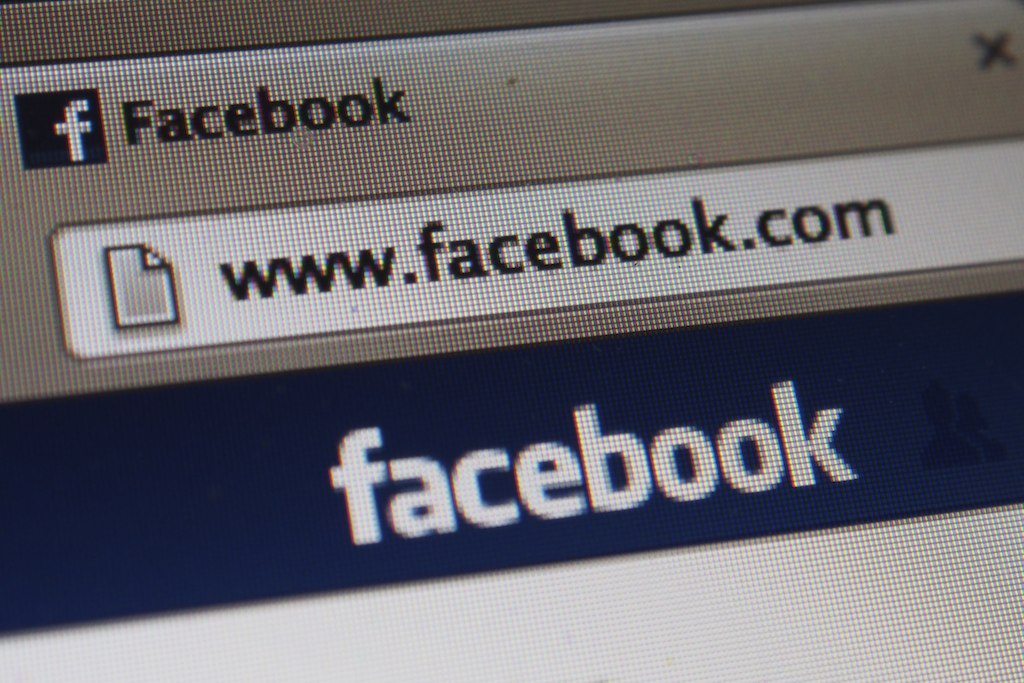 Facebook announced a new company policy put in place to suppress the reach of political content on their social media site. The company plans to begin initial testing on the new policy very soon on news feeds in Canada, Indonesia, and Brazil.

CEO Mark Zuckerberg eluded to the announcement on February 2, saying, “We’re also currently considering steps that we can take to reduce the amount of political content in the news feed.”

The social media platform was cited the most times in documents the Department of Justice used to charge alleged rioters after the Capitol breach on January 6. Facebook was named 73 times in the documents while Parler was named 8 times.

In the past several months, big tech social media companies have been receiving backlash after many consumers felt like conservative voices were being targeted and kicked off their platforms. Including perhaps most infamously, former President Donald Trump’s ban from nearly all of the big social media sites like Facebook.