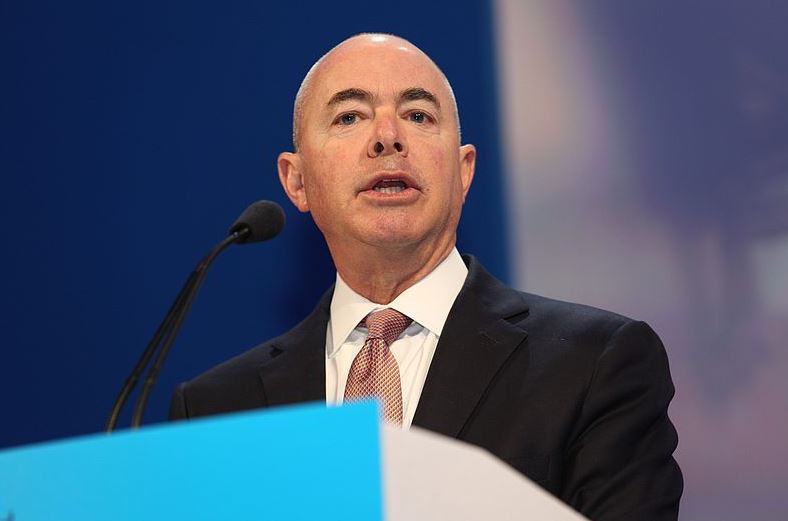 After the Former Vice President Biden claimed that he stands behind the Cuban people’s protests for freedom, the aging President’s DHS Secretary Alejandro Mayorkas said those who will risk traveling by sea from Cuba to the US will not be allowed to enter the US.

It’s important to note, according to a Pew Research Center poll, most Cuban Americans identify as Republicans.

Mayorkas said Wednesday, “The Coast Guard, along with our state, local, and federal partners are monitoring any activity that may indicate increases in unsafe and irregular maritime migration in the Florida straits, including unpermitted vessel departures from Florida to Cuba. The time is never right to attempt migration by sea. To those who risk their lives doing so, this risk is not worth taking. Allow me to be clear: if you take to the Sea, you will not come to the United States.”

Mayorkas went on to say, “If individuals make, establish a well-founded fear of persecution or torture, they are referred to third countries for resettlement. They will not enter the United States.”

Mayorka’s remarks follow an unprecedented uprising in counter-communism protests occurring throughout the island nation of Cuba. In videos posted on social media, unarmed and peaceful citizens changed “liberty” and “freedom,” while waving the American flag.