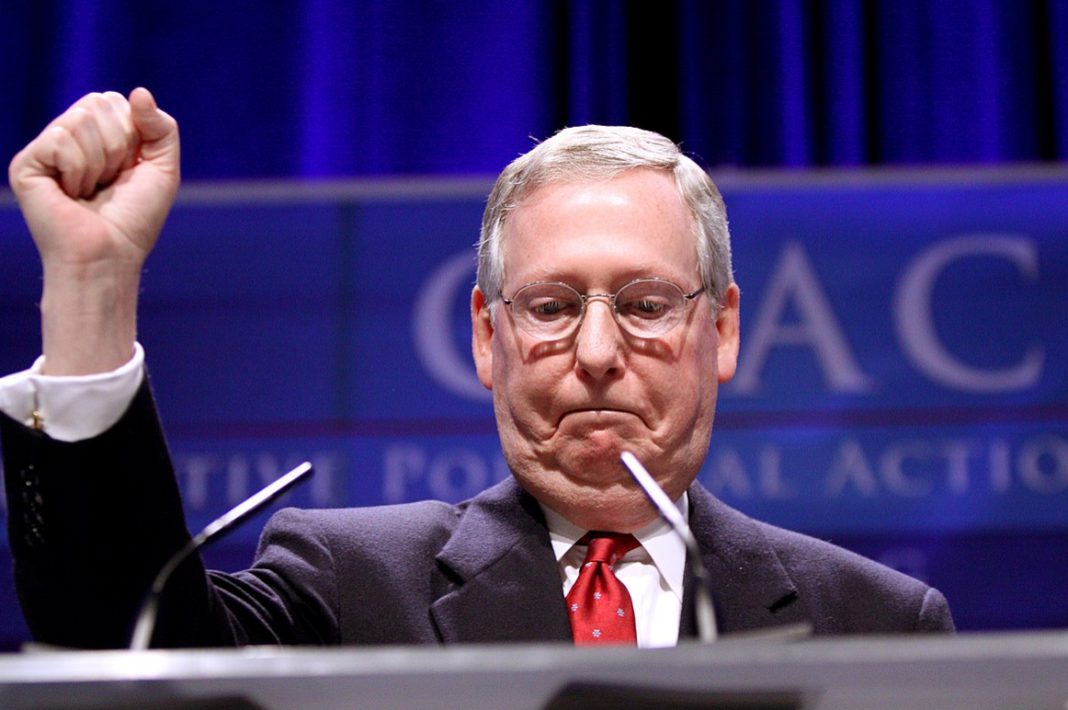 Senate Majority Leader Mitch McConnell has strong words for President Trump, as he has alleged that the President provoked the breaching of the Capitol on January 6th.

McConnell said, during remarks he made while on the Senate floor, “The last time the Senate convened, we had just reclaimed the Capitol from violent criminals who tried to stop congress from doing our duty. The mob was fed lies. They were provoked by the President and other powerful people.”

“The mob was fed lies. They were provoked by the president and other powerful people."pic.twitter.com/xzUeMGnfNI

It is unclear who these “other powerful people” are.

He went on to say, ““In all of this, President Trump gravely endangered the security of the United States and its institutions of government,” the article continued. “He threatened the integrity of the democratic system, interfered with the peaceful transition of power, and imperiled a coordinate branch of government. He thereby betrayed his trust as President, to the manifest injury of the people of the United States.”