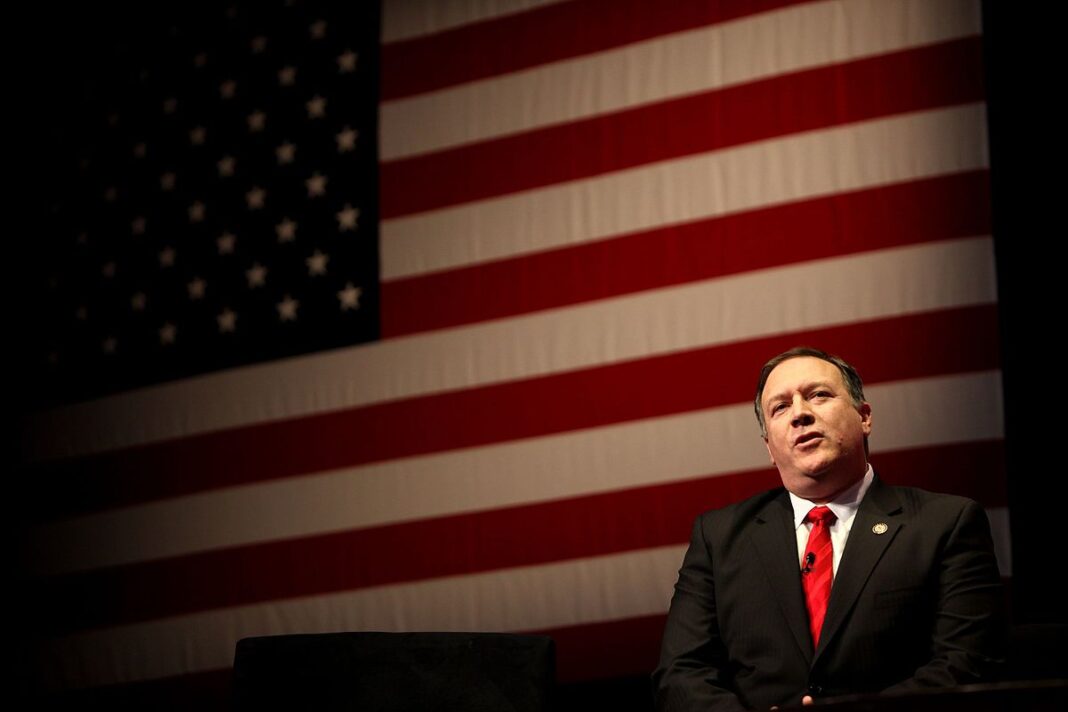 The Trump Administration has declared that the Chinese Communist Party (CCP) has committed genocide in XinJiang. The ‘crimes against humanity’ are being committed against Uyghur Muslims living within the autonomous region.

In a statement released one day before Joe Biden’s inauguration, US Secretary of State Mike Pompeo said, “After careful examination of the available facts, I have determined that the PRC [People’s Republic of China], under the direction and control of the CCP, has committed genocide against the predominantly Muslim Uyghurs and other ethnic and religious minority groups in Xinjiang.”

Pompeo added that he believes the genocide is “ongoing” and that “we are witnessing the systematic attempt to destroy Uyghurs by the Chinese party-state.”

In his statement, Pompeo asked that the regime release all detained Uyghurs and called on other countries to join the US in holding all responsible parties accountable.

The statement follows the passing of legislation by Congress in December, giving the Trump administration 90 days to determine whether or not crimes against Uyghurs have been committed in the region.