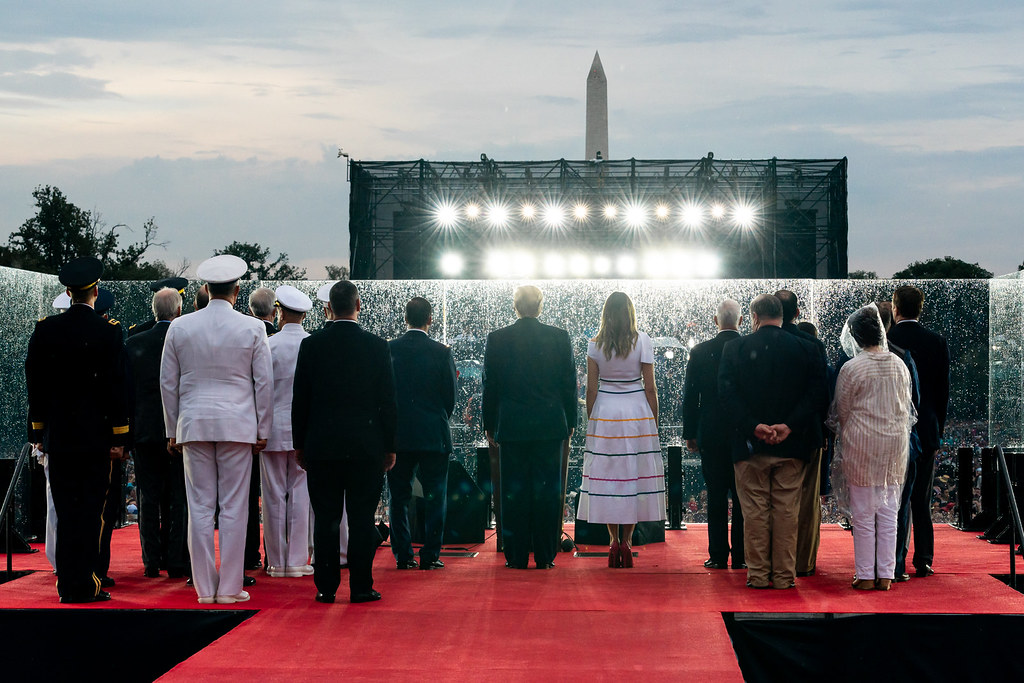 President Trump addressed the nation for the last speech of his presidential term, expressing that he will pray for the success of the forthcoming administration.

“We restored the idea that in America, no one is forgotten—because everyone matters and everyone has a voice. I took on the tough battles, the hardest fights, the most difficult choices because that’s what you elected me to do. Our agenda was not about right or left, it wasn’t about Republican or Democrat, but about the good of a nation, and that means the whole nation.”

President Trump talked about his administration’s achievements that he was most proud of, listing their efforts to oppose the Chinese Communist Party and the push to bring peace to the middle east. He also added that he was the first president in decades that didn’t start any new wars.

“As a result of our bold diplomacy and principled realism, we achieved a series of historic peace deals in the Middle East. It is the dawn of a new Middle East and we are bringing our soldiers home. I am especially proud to be the first president in decades who has started no new wars.”

The 45th President of the United States finished on an optimistic note, saying, “Now, as I prepare to hand power over to a new administration at noon on Wednesday, I want you to know that the movement we started is only just beginning.”

In a tweet written by the President just before he was banned from Twitter, he stated that he would not be attending Joe Biden’s inauguration.