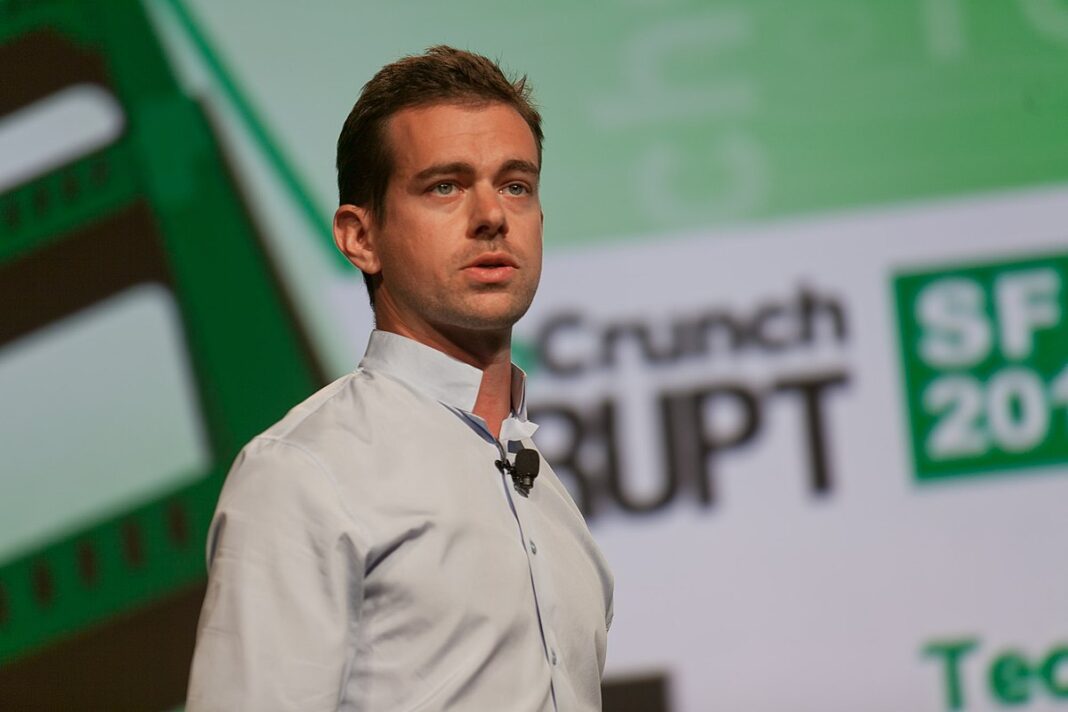 After President Trump was banned from Twitter, people around the world began speaking out about big tech censorship. Very soon after the decision was made, Twitter’s stock prices began to fall, and the pattern has continued until on Monday morning Twitter’s stock had dropped 15% in the first month of 2021.

CNBC analyst Jim Cramer indicated that he believes that the price will continue to fall in the coming months. Cramer said: “You just had this endless wave, this web that the president created, and then it was like action and reaction, so I think that the surprise factor of going to Twitter, which was of course the president, is gone.”

President Trump’s account had over 88 million followers, receiving the most engagement out of any other account on the site.

The move pushed many of the President’s followers to leave Twitter in pursuit of platforms that focused more heavily on protecting free speech, leading many investors to believe that the stock will continue to drop even lower in the coming months.