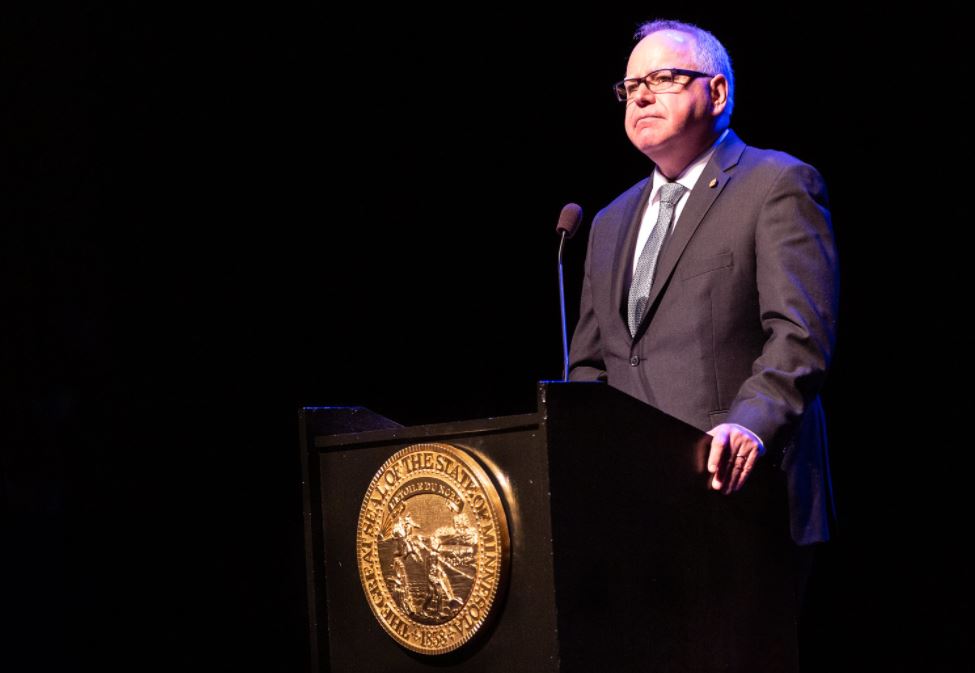 A Governor’s promise to not allow riots and violence shouldn’t make news. But, after many liberal-leaning cities allowed protests to descend into chaos last year, many welcome that type of announcement.

Minnesota’s governor Tim Walz said on Monday that he has preemptively declared a state of emergency and obtained $9 million to fund police if unrest comes to the state. following a verdict of Chauvin’s trial.

At a press conference, the Democrat Governor equivocated between his stance to uphold law and order, while also appeasing the protesters saying, “We cannot allow civil unrest to descend into chaos. We must protect life and property. I acknowledge them that we can’t live like this. We simply can’t. But we can’t have thousands of businesses burned and people put at risk. I cannot allow those businesses to burn. I cannot have people’s livelihood or their safety put at play. But I will recognize what they’re saying,” Walz said.

Many worry that violent riots will break out after a Chauvins verdict is announced.
Following the arrest of Chauvin, over 1,025 properties were destroyed in the city, which cost the city tens of millions.

Currently, there are around 3,000 Minnesota Natual Guardsman supporting an effort to patrol protests.