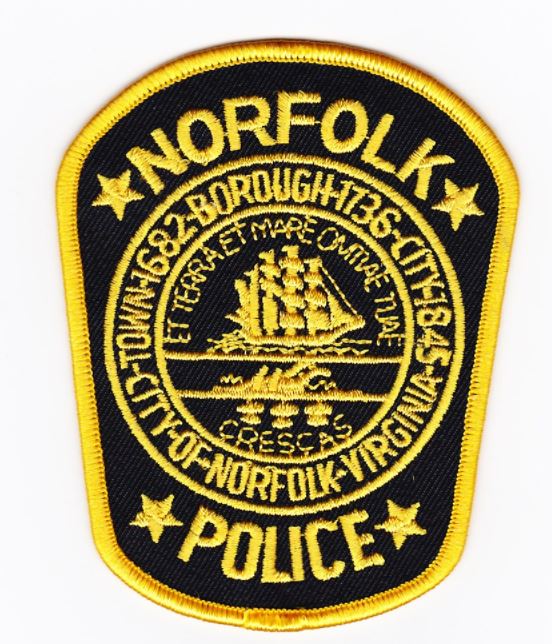 Norfolk, Virginia – A decorated Norfolk Police Commander has been fired after his $25 donation to Kyle Rittenhouse’s legal defense fund was discovered.

An anonymous donation of $25 was sent to Kyle Rittenhouse from an email belonging to Lt. William K. Kelly III, Commander Of Norfolk Police’s internal affairs unit. Along with the donation was the following message,

“God bless. Thank you for your courage. Keep your head up. You’ve done nothing wrong.”

“Every rank and file police officer supports you. Don’t be discouraged by actions of the political class of law enforcement leadership.”

Kelley has served as an executive officer in the internal affairs unit for approximately two months, according to the Daily Press. He has been an officer for the Norfolk Police Department since 2002 (19 years).

On Tuesday, Norfolk City Manager Chip Filer called the comments “egregious” and have the possibility to “erode the trust between the Norfolk Police Department and those they are sworn to serve.”

Kyle Rittenhouse has not been found guilty in a court of law.