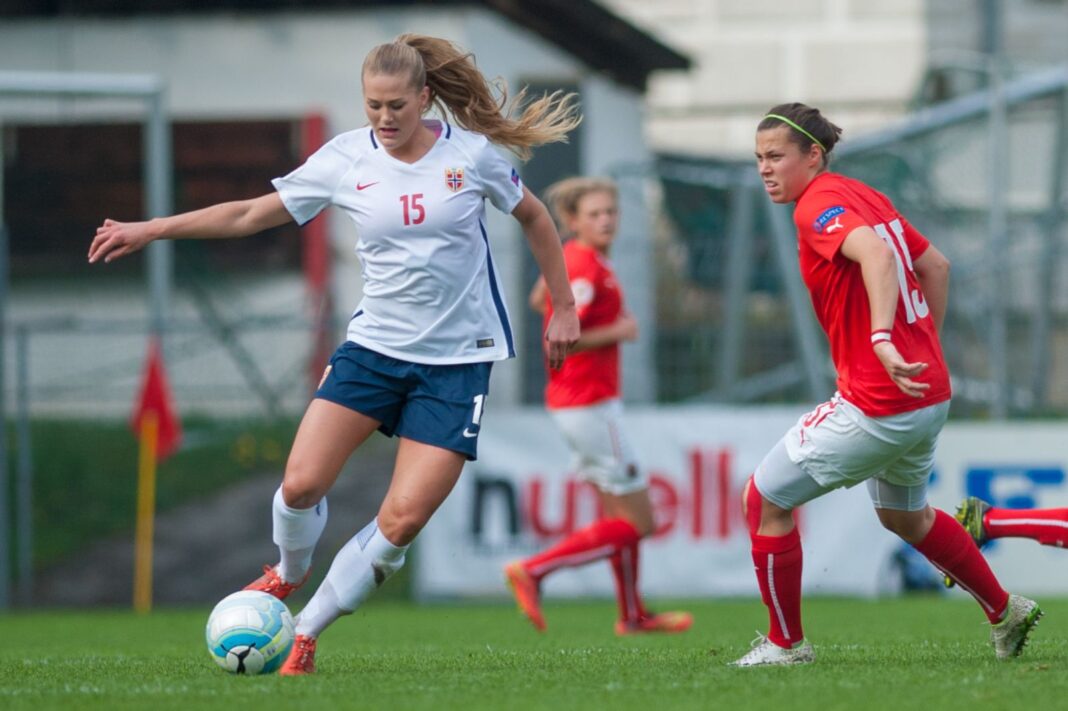 In response to President Joe Biden’s executive order mandating U.S. schools to allow students to compete in sports under the gender they identify with, Mississippi Governor Tate Reeves signed a new bill that bars biologically male transgender athletes from competing against girls in Mississippi.

While signing the bill Reeves said, “This important piece of legislation will ensure that young girls in Mississippi have a fair, level playing field in public school sports. It sends a clear message to my daughters and all of Mississippi’s daughters that their rights are worth fighting for.”

The bill, entitled The Mississippi Fairness Act, is the first of its kind to be enacted by a state, although there are 24 other similar bills being introduced by other lawmakers across the country.

Transgender rights activists criticized the bill after its signing on Thursday, with Mississippi’s American Civil Liberties Union (ACLU) releasing a statement, “[It] isn’t about protecting fairness in women’s sports. It’s about erasing and excluding trans people from participation in all aspects of public life.”

“Whatever your politics, we should all agree that ostracizing middle and high school kids is not something to celebrate,” the statement read.

The bill, which is set to become law July 1, states, “Even after twelve months of hormonal therapy, a man who identifies as a woman and is taking cross-sex hormones had an absolute advantage over female athletes and will still likely have performance benefits over women.”