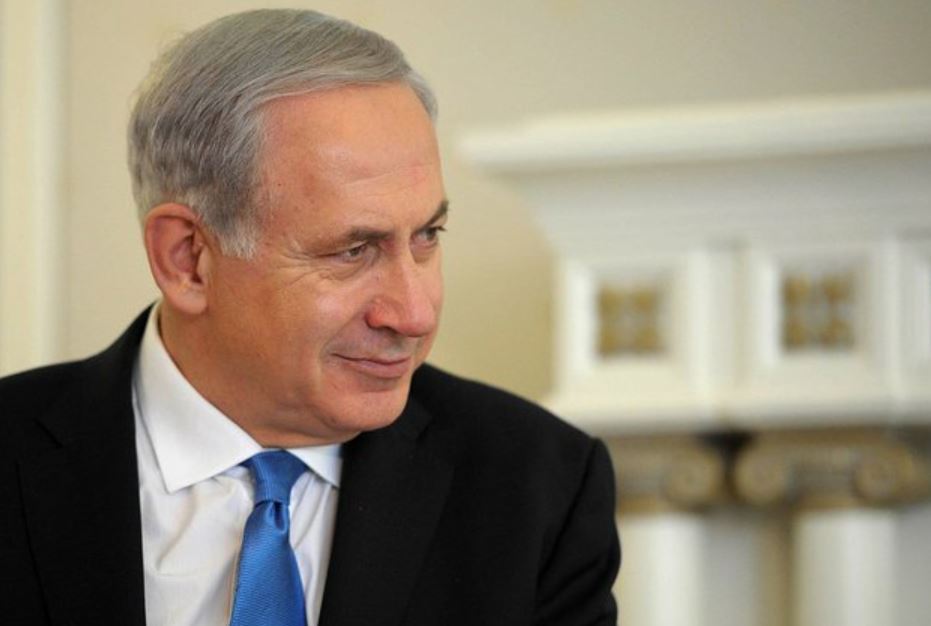 Joe Biden’s attempt to dictate Netanyahu’s actions happened early Wednesday morning, and come while Israel is being attacked by terrorists in the Gaza Strip and in Lebanon.

According to the White House the two leaders “had a detailed discussion of the state of events in Gaza, Israel’s progress in degrading the capabilities of Hamas and other terrorist elements, and ongoing diplomatic efforts by regional governments and the United States.” The statement went on to say, “The President conveyed to the Prime Minister that he expected a significant de-escalation today on the path to a ceasefire.”

However, Netanyahu appeared to be resolved in being strong in the face of terrorism saying he, “greatly appreciates the support of the American president,” but said Israel will push ahead “to return the calm and security to you, citizens of Israel.”

To date, over 200 Palestinians have been killed as a result of Israel’s counter-terrorism operations in the Gaza Strip. Israel’s actions are the result of nearly 3,000 rockets being fired into Israel. According to the Israel Defense Forces (IDF), the nation’s “Iron Dome” has been able to counter nearly 90% of rockets fired.