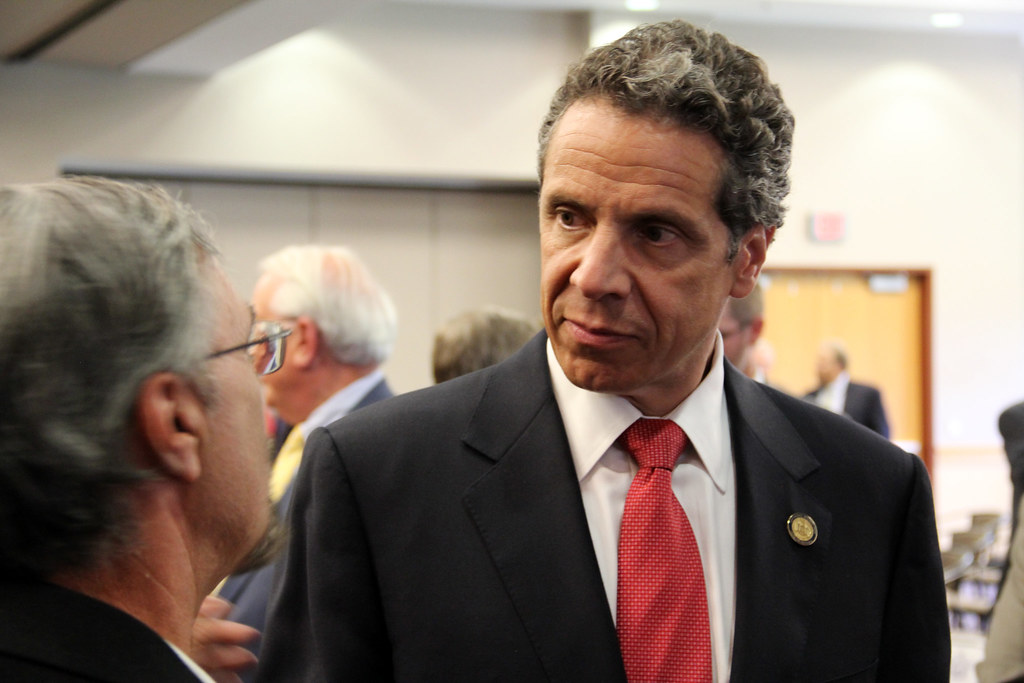 Another former aide to Governor Andrew Cuomo has come forward and accused him of sexual harassment. Charlotte Bennett is the second of the New York Governor’s former aides to allege harassment against him this year.

Bennett’s allegations come almost a week after former aide Lindsey Boylan made a lengthy post on medium documenting the harassment, claiming that Cuomo inappropriately kissed her during a meeting.

Cuomo released a statement apologizing for some of his actions that “have been misinterpreted as unwanted flirtation,” while refuting the claim that he ever touched any of his colleagues inappropriately.

“I now understand that my interactions may have been insensitive or too personal and that some of my comments, given my position, made others feel in ways I never intended. I acknowledge some of the things I have said have been misinterpreted as an unwanted flirtation. To the extent anyone felt that way, I am truly sorry about that,” Cuomo said.

New York Attorney General Letitia James did not accept Cuomo’s request for an independent review, stating, “The state’s Executive Law clearly gives my office the authority to investigate this matter once the governor provides a referral.”

James said on Monday that she will now be launching the probe after Cuomo’s office sent her the referral. James is also currently investigating Cuomo over his handling of the coronavirus pandemic after her office found that nursing home deaths in the state were underreported by up to 50%.

House Speaker Nancy Pelosi, a Democrat ally to Governor Cuomo, told news outlets, “The women who have come forward with serious and credible charges against Governor Cuomo deserve to be heard and to be treated with dignity.”

White House press secretary Jen Psaki told reporters during a press briefing, “We certainly believe that every woman coming forward, Charlotte, Lindsey, should be treated with respect and dignity and be able to tell their story,” adding that the allegations made by one of the women made her “incredibly uncomfortable.”