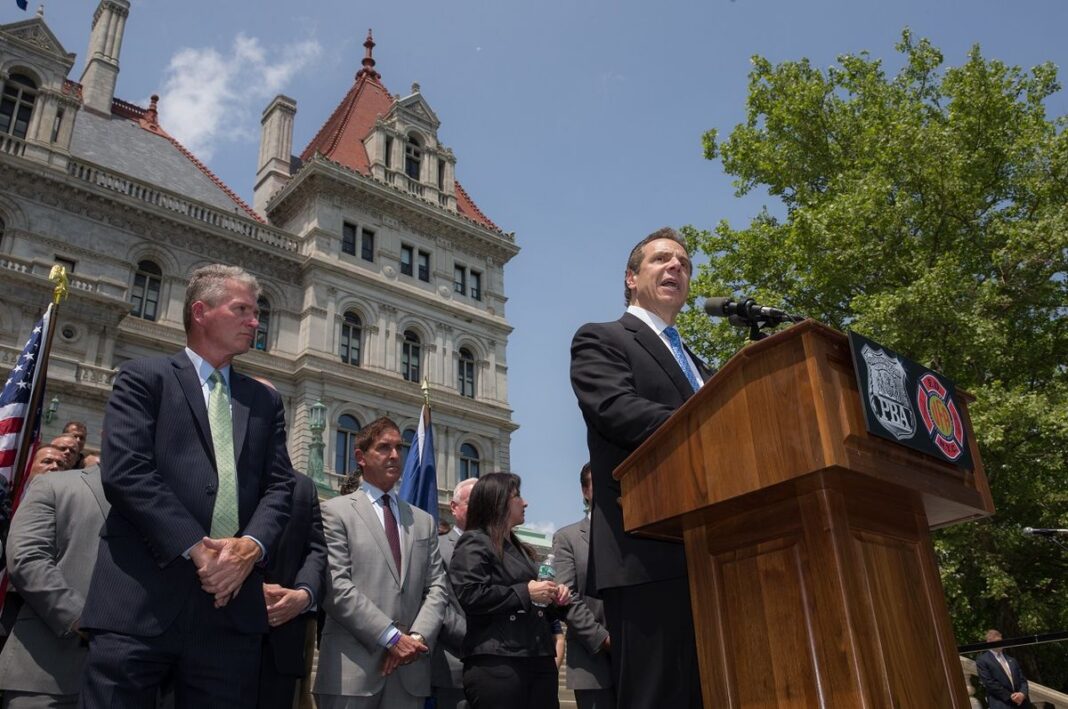 New York Governor Andrew Cuomo’s COVID-19 policies have been heavily criticized throughout the pandemic. Cuomo has received backlash for implementing many of his programs while ignoring health experts, leading to at least nine of New York’s top health officials leaving their posts due to his handling of the pandemic.

Many of the health officials left because the governor ignored their advice, which Cuomo alluded to during one of his most recent press conferences.

When referring to the government experts, Cuomo told the press, “When I say ‘experts’ in air quotes, it sounds like I’m saying I don’t really trust the experts, because I don’t. Because I don’t.”

The latest incident that health care officials have complained about was Cuomo’s vaccine distribution plan. Cuomo scrapped a plan that health officials had been working on for nearly two decades, which had originally begun development following bioterrorism fears after the September 11th attack in 2001.

When asked about his handling of the pandemic, Cuomo pushed the blame on the federal government, claiming, “What I would say is everyone did the best they could. When I say the State Department of Health, as the report said, the State Department of Health followed federal guidance. So if you think there was a mistake, then go talk to the federal government. It’s not about pointing fingers of blame. It’s that this became a political football, right? Look, whether a person died in the hospital or died in a nursing home, it’s, the people died. People died.”