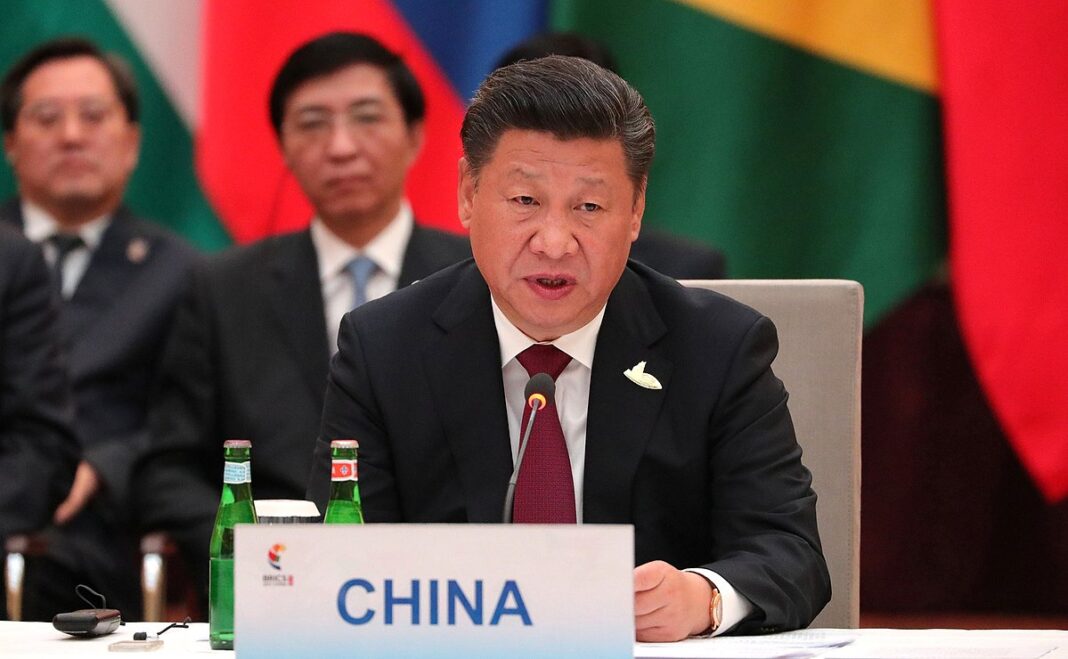 The Crime and Security Research Institute (CSRI) at Cardiff University released a two-part report that linked China’s communist regime to a Twitter influence operation that attempted to influence American opinions of the U.S. presidential election and generate discord.

CSRI uncovered over 400 related accounts spreading anti-American propaganda, calling for violence ahead of the January 6th Capitol breach, and portraying anti-communist sentiment in Hong Kong in an unfavorable manner.

The report stated that some of the Twitter accounts pushed right-side sentiments although the “vast majority of the tweets referencing President Trump were in a negative sentiment.”

The CSRI team forwarded the flagged accounts to Twitter which lead to the social media company shutting them down.

The director of CSRI, Professor Martin Innes, stated that only Twitter can fully verify a connection to the Chinese regime but the evidence his team has gathered “strongly suggests multiple links to China.”

The institute cited evidence that when English was used it was likely obtained from machine translation devices. Also adding that many of the posts were made during Chinese office hours, were about Chinese interests, and had decreased activity during Chinese national holidays.

Director Innes stated, “The behavior of the accounts was sophisticated and disciplined, and seemingly designed to avoid detection by Twitter’s countermeasures.”

The accounts pushed several Chinese narratives including the portrayal of the U.S. as a “chaotic nation on the verge of political collapse and major disorder.” Some of the Twitter accounts focused on Hong Kong as being “ungrateful for China’s efforts.”

Some of the propaganda being pushed by the accounts included claims that COVID-19 was used to “slander multiple governments as incompetent,” and attempted to suggest that the coronavirus originated outside of China. Even falsely asserting that the virus had been traced to a U.S. laboratory in Fort Detrick.

CSRI’s report says that it cannot prove that the account network was linked to China’s communist regime, however, it states that “on the balance of probabilities, it is unlikely that the network operates without some official awareness and/or guidance. This is significant given the levels of influence and interference in US politics that the accounts have engaged in.”