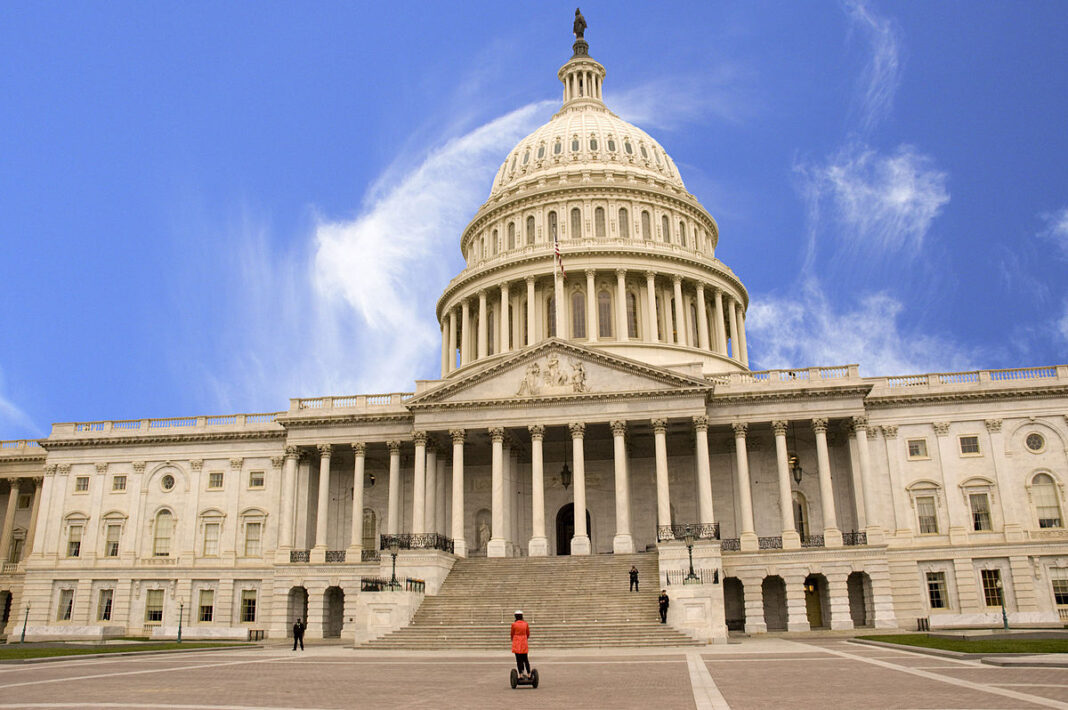 On Monday, ten Senate Republicans announced their counterproposal to Biden’s $1.9 trillion pandemic relief plan. The Republican’s $618 billion plan had many of Biden’s proposals in it, but with more targeted measures, and at a fraction of the cost.

After Biden had originally announced his relief package, many Republicans came out in opposition to the exceptionally high price.

The ten Republicans were scheduled to meet with President Biden at the White House on Monday, hoping to discuss a pathway to a bi-partisan compromise on the relief bill. The GOP backed bill allocates $160 billion towards direct pandemic response and $130 billion towards unemployment. The Republican’s package also supports $1,000 direct payments to Americans, just $400 under Biden’s $1,400.

A bipartisan bill is still under negotiation as congressional Republicans continue to urge Democrats not to push through their bill with only partisan support.

On Friday, Biden stated, “I support passing COVID relief with support from Republicans if we can get it. But the COVID relief has to pass, no ifs, ands or buts.”