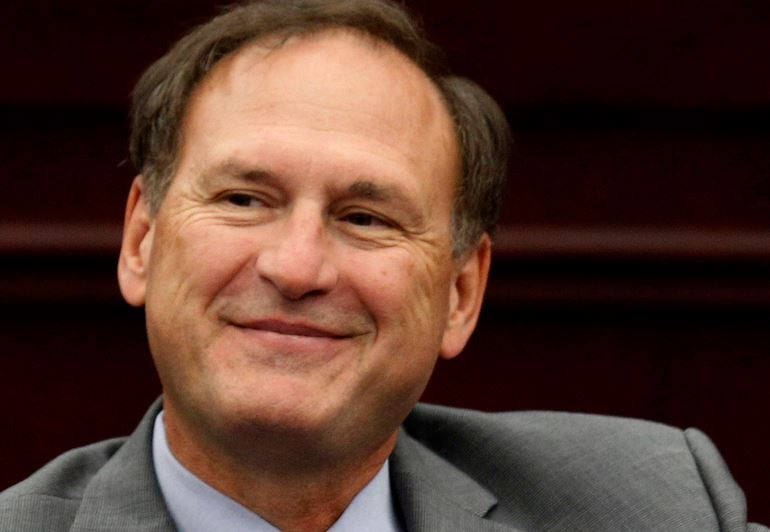 Obamacare, the law that was passed without a single Republican vote and caused insurance premiums to skyrocket, was upheld in the Supreme Court by a vote of 7-2.

Enacted in March of 2010, Obamacare has survived three challenges since it was federally injected into 1/3 of the United States economy. The Supreme Court knocked down the challenge due to, what they referred to as, a lack of legal standing.

Texas and 17 other states brought the suite to the Supreme Court, to be later joined by Neill Hurley and John Nantz. They argued requiring citizens to be covered is unconstitutional.

IN response to the challenge, the Supreme Court said, “We do not reach these questions of the Act’s validity, however, for Texas and the other plaintiffs in this suit lack the standing necessary to raise them.”

“Texas and the other state plaintiffs have standing, and now that the ‘tax’ imposed by the individual mandate is set at $0, the mandate cannot be sustained under the taxing power. As a result, it is clearly unconstitutional, and to the extent that the provisions of the ACA that burden the States are inextricably linked to the individual mandate, they too are unenforceable.”

Alito went on to say, “Can the taxing power, which saved the day in the first episode, sustain such a curious creature? In 2017, Congress reduced the ‘tax’ imposed on Americans who failed to abide by the individual mandate to $0. With that move, the slender reed that supported the decision … was seemingly cut down, but once again the Court has found a way to protect the [Afforable Care Act].”

He added, “Instead of defending the constitutionality of the individual mandate. The Court simply ducks the issue and holds that none of the Act’s challengers, including the 18 States that think the Act saddles them with huge financial costs, is entitled to sue.”