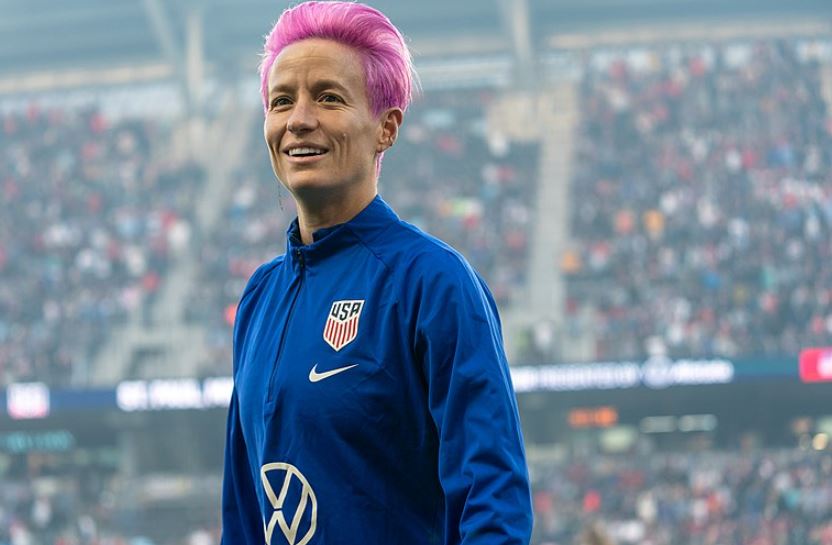 After decades of building an effective brand around using attractive women to sell lingerie, Victoria’s Secret has ditched their Angel supermodels for a progressive “VS Collective.”

The Collective features an array of women and men who dress like women who support far-left causes and ideologies.

Megan Rapinoe, captain of a women’s soccer team, appears to be the central figure in VS’s rebrand.

what PR agency suggested this garbage? women want to look like the angels. no one wants to look like megan rapinoe. https://t.co/rJMA5wqkfx

When asked for the reason behind the rebrand, Chief Executive Martin Waters said in a New York Times article, “When the world was changing, we were too slow to respond. We needed to stop being about what men want and to be about what women want.”

Victoria’s Secret rebranding is one of the most shocking brand transitions in recent memory. The progressive virtue signaling of Victoria’s Secret rebrand is the end result of years-long efforts of feminists who have tried to relate “sexy” with misogyny and the “patriarchy.” Now that VS has done away with its brand mainstay, its hope rests on the shoulders of progressive activists. We’ll have to see if that’s what women want.