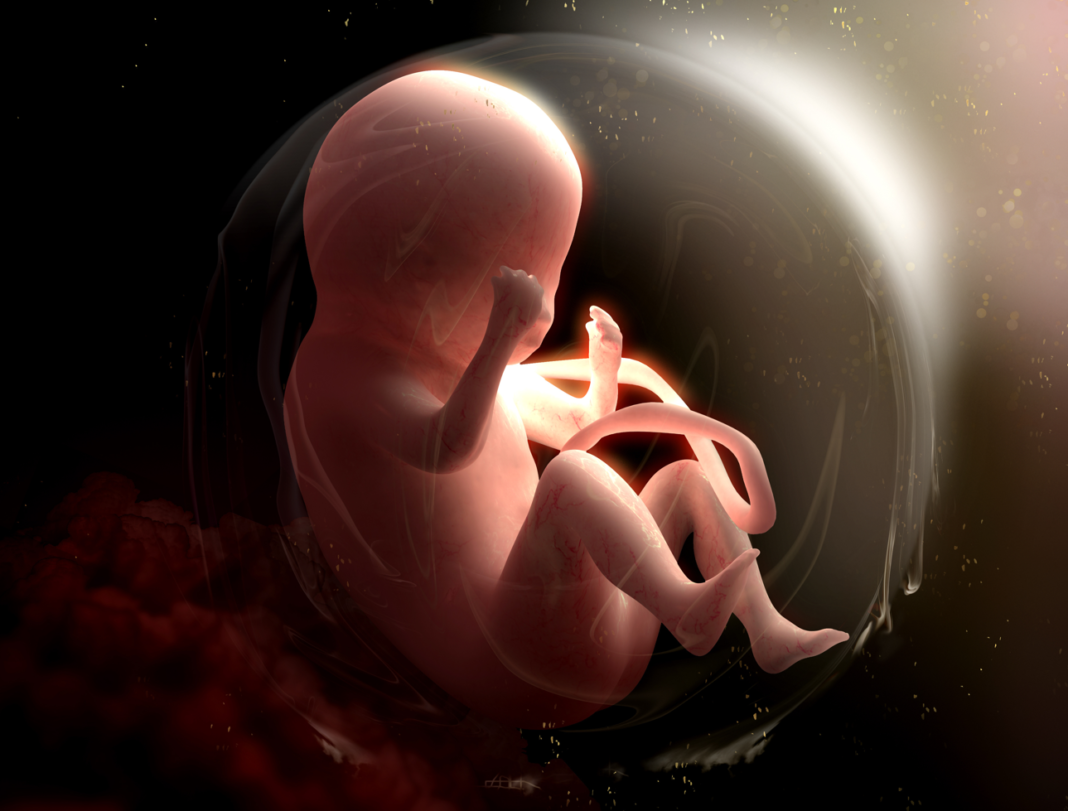 In what seems to be an effort to one-up Texas, Republicans in Ohio have proposed a bill that is seeking to ban all abortions.

This piece of legislation would make any abortion, regardless of the stage of pregnancy or heartbeat-detection, illegal.

House Bill 480, also referred to the “2363 Act” (named after the average daily number of abortions in the US), identifies the term “unborn child” as a human “from fertilization until live birth.”

The bills states, “Notwithstanding any other provision of law to the contrary, no person shall purposely perform or attempt to perform an abortion to terminate the pregnancy of a woman, with knowledge that the termination by any of those means will, with reasonable likelihood, cause the death of the unborn child.”

The bill incorporates similar enforcement functions that are present in Texas’ current pro-life heartbeat law. It empowers “any person” to bring civil action against the impregnated woman, or anyone involved, who acted in effort to enact an abortion. Lawsuits could amount to $10,000. However, “any person” is limited to anyone who is not an official/employee of the state or locality.

Hall said in a statement, “My generation will be the one to outlaw abortion.”

My generation will be the one to outlaw abortion. I’m proud to stand with @VoteJenaPowell and 33 other of our colleagues in introducing this legislation.

2,363 innocent lives are lost every day from abortion. The 2,363 act will protect every single child from this horrific act. https://t.co/TmUYLSRlDA