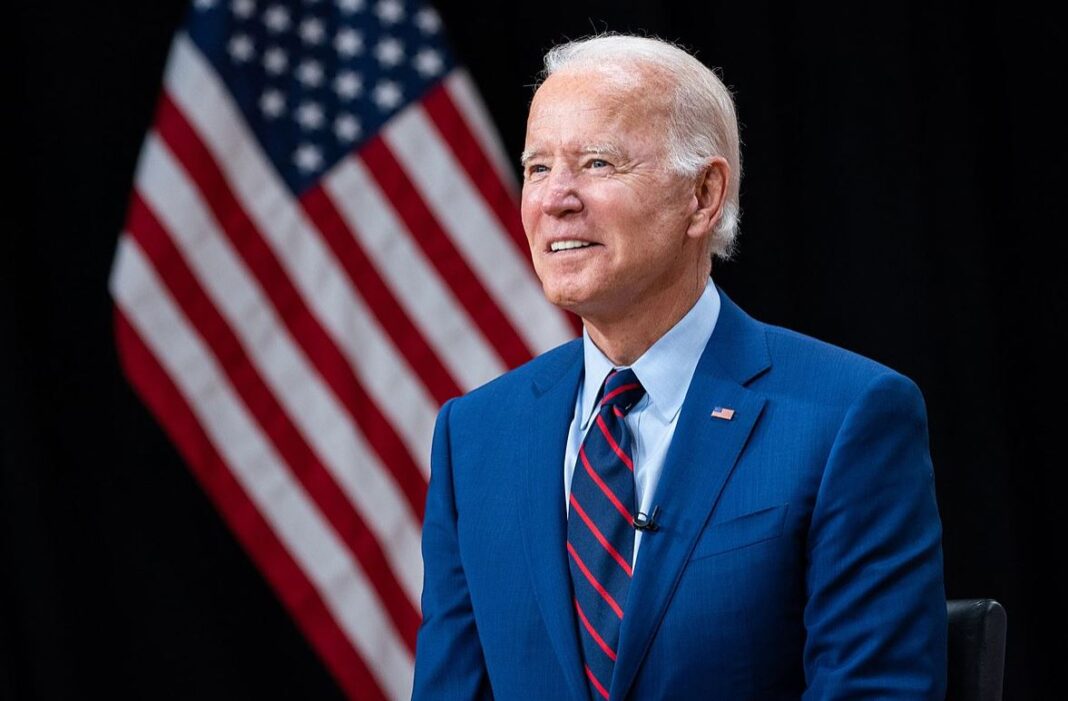 On Thursday, the White House said illegal aliens could get taxpayer-funded payouts.

In what seems to be a direct contradiction to comments made by Former Vice President Biden, White House deputy press secretary Karine Jean-Pierre told the press payments are a possibility.

She said during a White House briefing, “If it saves taxpayer dollars and puts the disastrous history of the previous administration’s use of zero tolerance and family separation behind us, the president is perfectly comfortable with the Department of Justice settling with the individuals and families who are currently in litigation with the U.S. government.”

However, on November 3rd, Former Vice President Biden, when asked about reports that the White House was considering paying families of illegal immigrants that were separated at the border under President Trump’s administration, he said “it’s not true.”

When pressed for clarification, Jean-Pierre noted that Biden, who had fallen up the stairs of Air Force One earlier this year, was not rejecting the idea of payouts to illegal immigrants. He was merely stating reports of $450,000 to be paid to individual illegal aliens were not true.

Jean-Pierre said, “What he was reacting to was the dollar figure that was mentioned.” She further clarified saying the DOJ made clear to the plaintiffs that the reported figures are higher than anywhere that a settlement can land.”