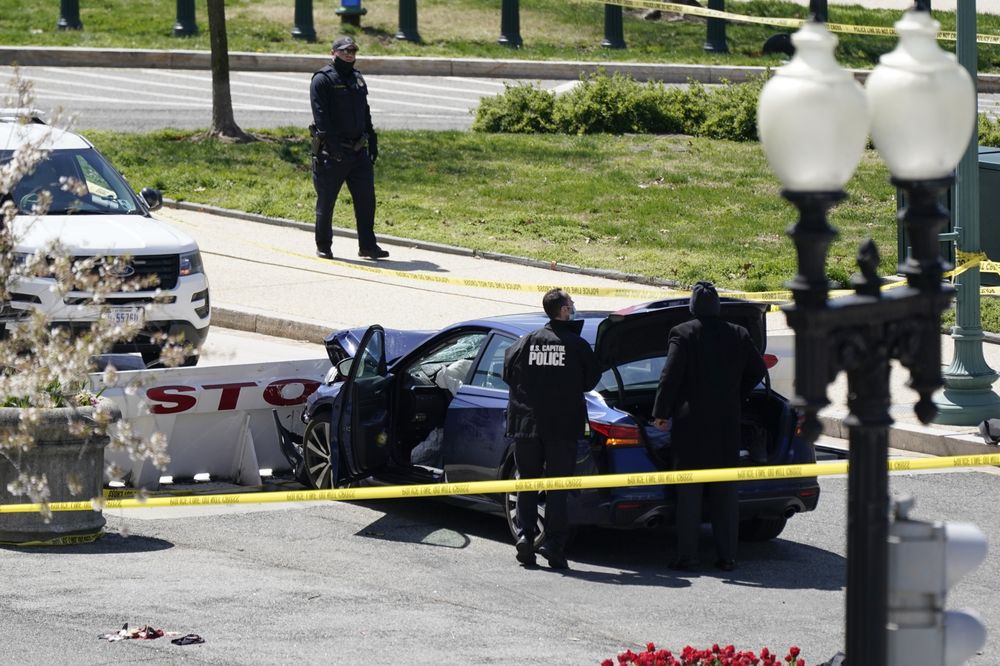 One U.S. Capitol Police Officer was killed and another was injured after a car crashed into a barrier at the U.S. Capitol in Washington D.C. on Friday.

Yogananda Pittman, Acting Capitol Police Chief, said that the vehicle rammed into a checkpoint on Constitution Ave. and a suspect exited the car and lunged at police officers “with [a] knife in hand.” The officers opened fire on the attacker, wounding the suspect, who later died from his injuries at the hospital.

The injured officers were also transported by EMT to a hospital where Officer William ‘Billy’ Evans succumbed to his injuries.

“It is with profound sadness that I share the news of the passing of Officer William ‘Billy’ Evans this afternoon from injuries he sustained following an attack at the North Barricade by a lone assailant. Officer Evans had been a member of the United States Capitol Police for 18 years. He began his USCP service on March 7, 2003, and was a member of the Capitol Division’s First Responder’s Unit. Please keep Officer Evans and his family in your thoughts and prayers,” a statement from the U.S. Capitol Police read.

Metropolitan Police Department Chief Robert Contee told reporters that law enforcement does not believe that the incident was related to terrorism.

Congress lawmakers were not in session when the situation transpired just 300 feet away from the entrance to the Senate building.