American 1
Home Articles Patients With “Little Chance of Survival” Are Not to be Transported to...
Facebook
Pinterest
WhatsApp 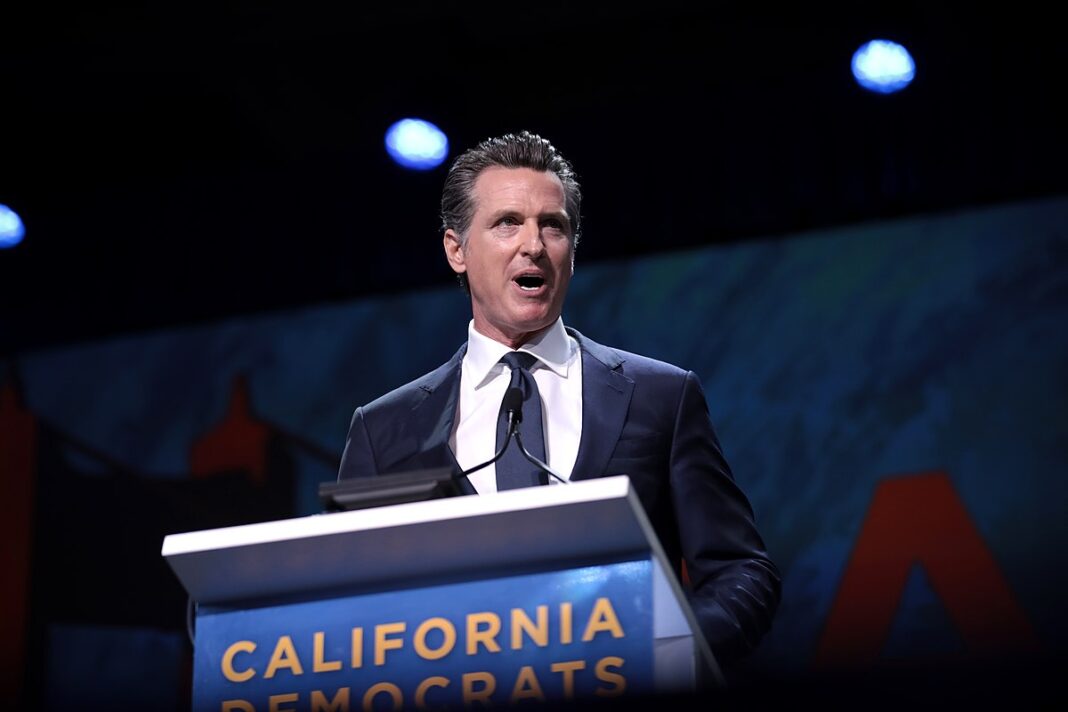 In a new directive from the LA County Emergency Medical Services Agency, ambulance workers were instructed to conserve the use of oxygen by not transporting patients with “little chance of survival.” The directive is pointed at the city’s most populated county, which is currently experiencing a shortage in ICU capacity.

There were 7,544 hospitalized patients reported on Monday, with only 17 ICU beds still available for use.

If a patient shows no sign of breathing or a pulse, first responders are authorized to make resuscitation attempts for at least 20 minutes. If the patient has not yet stabilized at that point, they are to be declared dead and will not be transported to any hospitals by paramedics.

The city of Los Angeles is also encountering a shortage of oxygen. EMS workers have been told to administer supplemental oxygen exclusively to patients with oxygen saturation below 90 percent. The directive stated that 90 percent is enough to allow most patients to maintain normal bodily functions.

California Governor Gavin Newson released a statement on the oxygen shortage, “We’re just looking at the panoply of oxygen support, across the spectrum and looking how we can utilize more flexibility and broader distribution of these oxygen units all up and down the state, but particularly in these areas, San Joaquin Valley and Los Angeles, the larger Southern California region, that are in particular need and are under particular stress.”