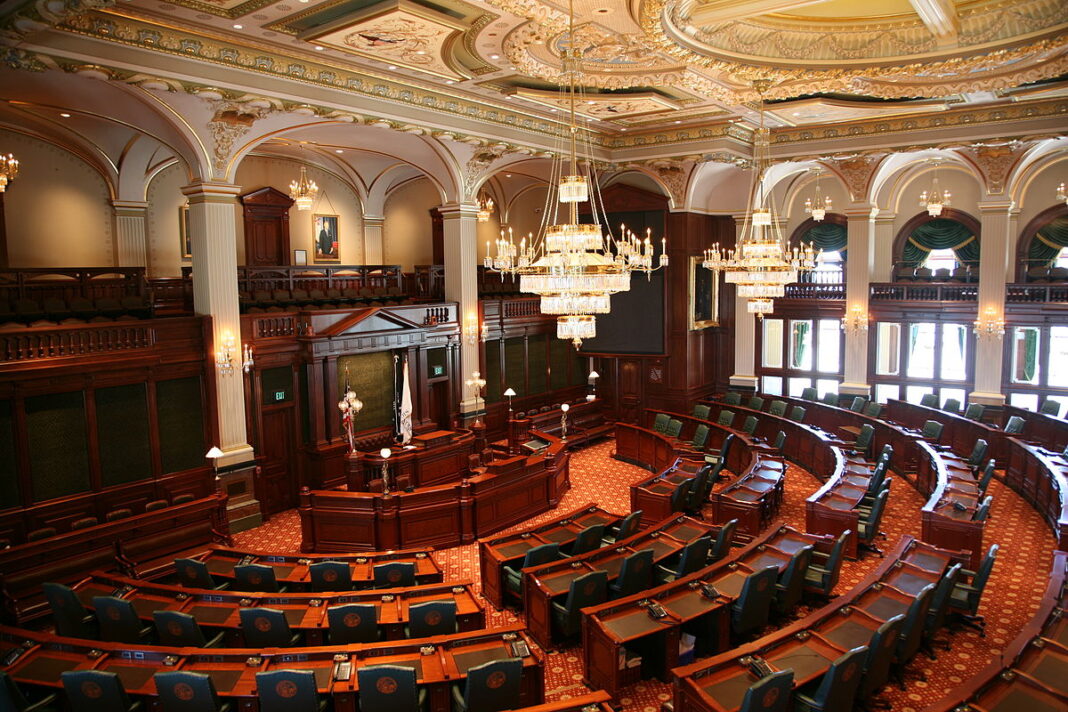 During the 117th Congress’ opening prayer, Representative Emanuel Cleaver closed the devotion by saying “amen and a-woman.” According to Cleaver, this was in an attempt to recognize the record number of women serving in Congress.

Many particularly religious Americans immediately took issue with the strange ‘a-woman’ term as ‘amen’ has nothing to do with gender. With several coming out to clarify that ‘amen’ comes from a Hebrew word that meant “so be it.”

Conservatives across the aisle criticized Cleaver’s term, who is a United Methodist minister. Political commentator Ben Shapiro said it was “the stupidest thing that I have heard in all my life.”

Following the backlash, Cleaver shot back at his critics calling them “soiled by selfishness, perverted by prejudice and inveigled by ideology.” According to him, the term was meant to be a “lighthearted pun,” although when he said it, the word in context sounded as if it was meant seriously:

When you say a prayer, you now have to say amen and awoman pic.twitter.com/0cStIiIrZs

Cleaver’s remark during the opening of the session came as the House of Representatives began a push to remove all gender-specific pronouns from House bills in an attempt to make the language in House proceedings gender-neutral. At a time when all of America is going through a pandemic, it would seem the House should have better things to worry about.