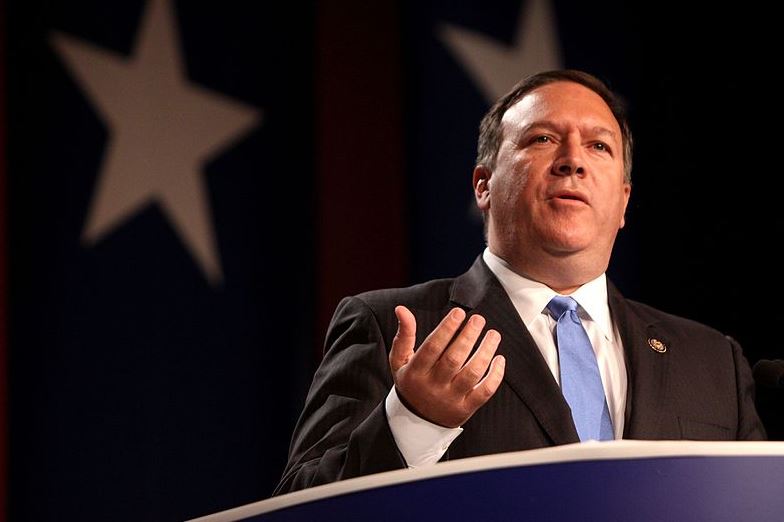 On July 4th, Trump’s former Secretary of State said Critical Race Theory (CRT) and the so-called “1619 Project” an attack on America’s “central understandings” of our history.

Speaking on New York City’s WABS 770 AM radio, Pompeo was asked about his fears for America’s future. He said while America does stand up to various threats worldwide, “some of the things that are being taught in our schools” make up his greatest fears.

Pompeo went on to say, “If we teach that that somehow this founding of the United States of America was somehow flawed, it was corrupt, it was racist, that’s really dangerous. It strikes at the … very foundations of our country. I certainly worry about that.

“It’s called critical race theory or the 1619 Project. … But at the end, they’re attacking the central understandings that we have shared together for 245 years, and attempt to divide the country.”

Rooted in Marxist class-struggle theory, CRT believes that every aspect of American life is rooted in racism. They believe that the only remedy is to dismantle every institution in an effort to irradicate “systemic racism.”

This idea gave birth to the “1619 Project,” which seeks to reframe the history of America as a profoundly racist endeavor. These teachings were on the fringes of academia, until the Education Department, in April, decided to show preferential funding for schools that incorporate CRT theories into their curriculum.

Pompeo went on to highlight the threat of such teachings when he said, “I’m an optimist, but I do worry that if we become fractured, or if we lose faith in our constitutional principles, that somewhere, somehow, or some adversary, like the Chinese Communist Party, will come undermine what’s made our country so special.”

Another Democrat Blasts Biden, Calling For Trump-Era Border Policies To Be Reinstated