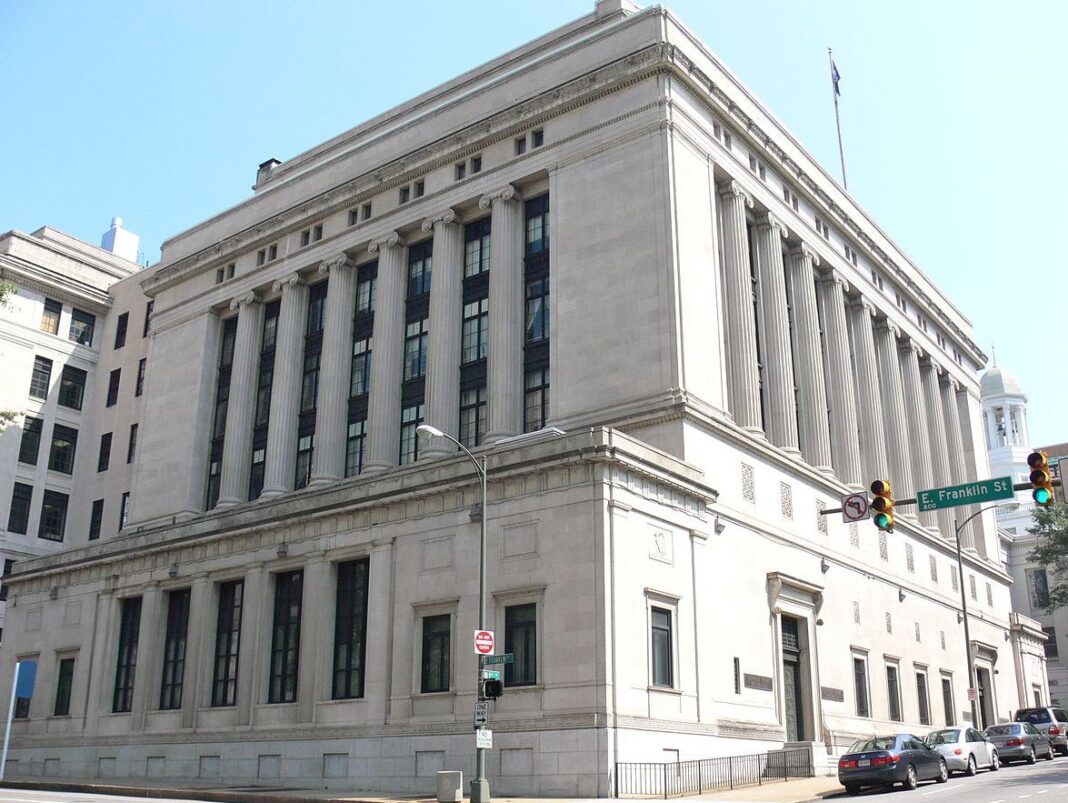 Cross who is being represented by Alliance Defending Freedom (ADF), made comments before the school board in a public and open forum. Cross said, “I am speaking out of love for those who suffer with gender dysphoria. 60 Minutes’ this past Sunday interviewed over 30 young people who transitioned but they felt led astray because of lack of pushback or how easy it was to make physical changes to their bodies in just three months. They are now de-transitioning.”

Cross continued, “It is not my intention to hurt anyone, but there are certain truths we must face when ready. I love all of my students but I will never lie to them regardless of the consequences. I’m a teacher, but I serve God first, and I will not affirm that a biological boy can be a girl and vice versa because it’s against my religion, it’s lying to a child, it’s abuse to a child, and it’s sinning against our God.”

The policy Cross was referring to states, “LCPS staff shall allow gender-expansive or transgender students to use their chosen name and gender pronouns that reflect their gender identity without any substantiating evidence, regardless of the name and gender recorded in the student’s permanent educational record.”

The school board suspended Cross for these statements. However, the suspension was overturned when Circuit Court Judge James Plowman decided with Cross, calling the suspension “unconstitutional” and “vindictive.”

The school district is continuing to pursue the matter further as it has appealed the case to the Virginia Supreme Court.

ADF attorney Tyson Langhofer said of Cross’ statements, “Public schools have no right to suspend someone simply for respectfully providing their opinion at a public meeting.”