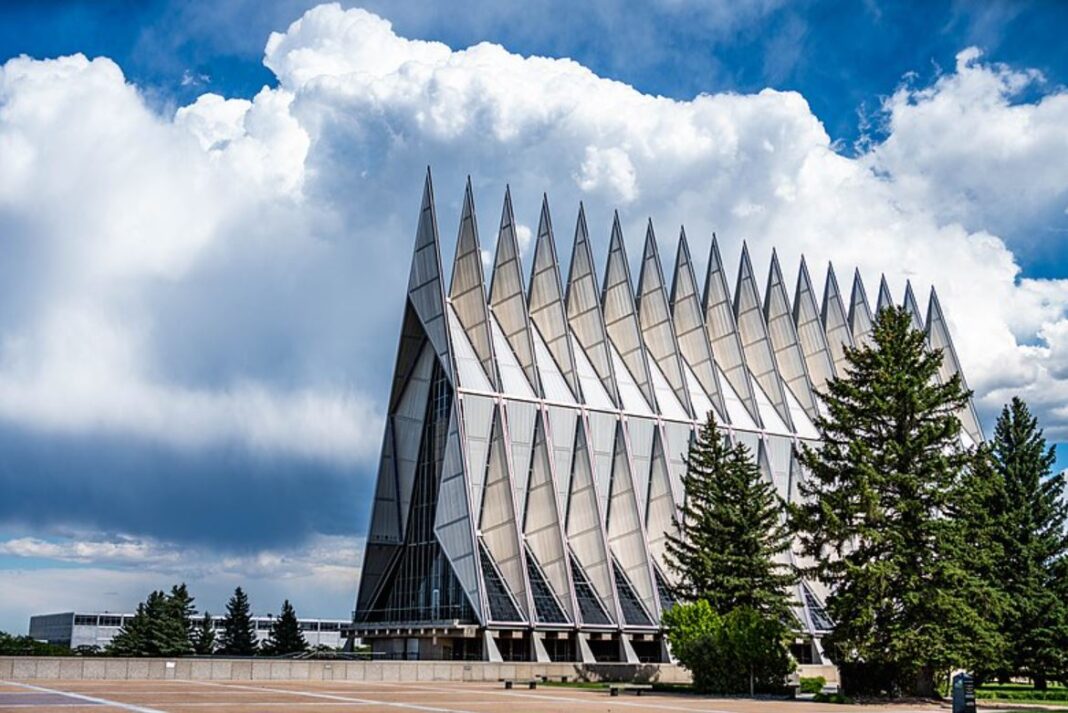 Written by Lynne Chandler Garcia, the op-ed entitled “Why U.S. military academies should teach critical race theory,” said, “As a professor of political science at the U.S. Air Force Academy, I teach critical race theories to our nation’s future military leaders because it is vital that cadets understand the history of the racism that has shaped both foreign and domestic policy.”

The statements are aligned with Joint Chiefs Chairman General Mark Milley, when he supported CRT before a congressional hearing, “So what is wrong with understanding, having some situational understanding about the country for which we are here to defend? And I personally find it offensive that we are accusing the United States military, our general officers, our commissioned, non-commissioned officers of being, quote, ‘woke’ or something else, because we’re studying some theories that are out there.”

Garcia argued in her op-ed, “In other words, racism was ingrained in the system from the beginning, and the military still struggles with these issues. As a recent inspector general’s report on disparities in the Air Force and Space Force pointed out, Black service members lag behind their White peers in promotion rates but are overrepresented in disciplinary actions. Further, a recent Defense Department report documented the threat of white supremacy within the ranks. Cadets need to understand these contradictions within their institutions.”